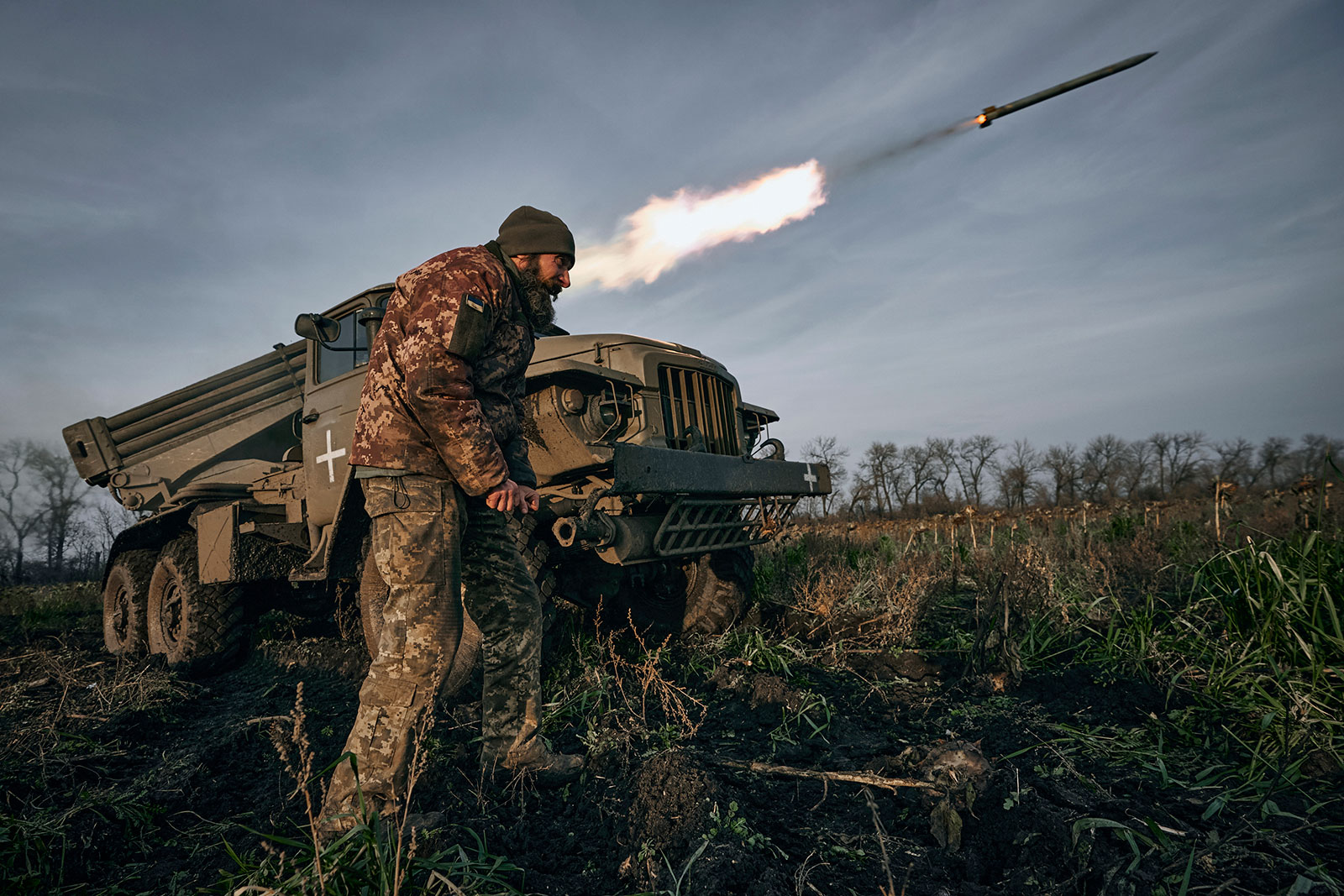 Intense fighting continues around the city of Bakhmut in the eastern Donetsk region, according to both Russian and Ukrainian accounts, News.az reports citing UNIAN.

The city has become an important target for Russian forces, which have had no success in recent months in winning territory in eastern Ukraine and have been forced to withdraw from many areas. Social media video over recent days has illustrated the immense destruction in Bakhmut, where thousands of people still live, without power and piped water.

Denis Pushilin, the Russian-appointed leader of the self-proclaimed Donetsk People's Republic, said on Monday that Russian forces were now close to encircling Bakhmut.

“The situation in Bakhmut remains difficult, but our units, in particular the Wagner group unit, are definitely moving forward," Pushilin said on Russian television.

Wagner is a private military contractor whose fighters have played a significant role in the fighting in Donetsk and Luhansk.

"There is also success in the vicinity of Bakhmut. The situation of the operational encirclement is quite close,” Pushilin claimed.