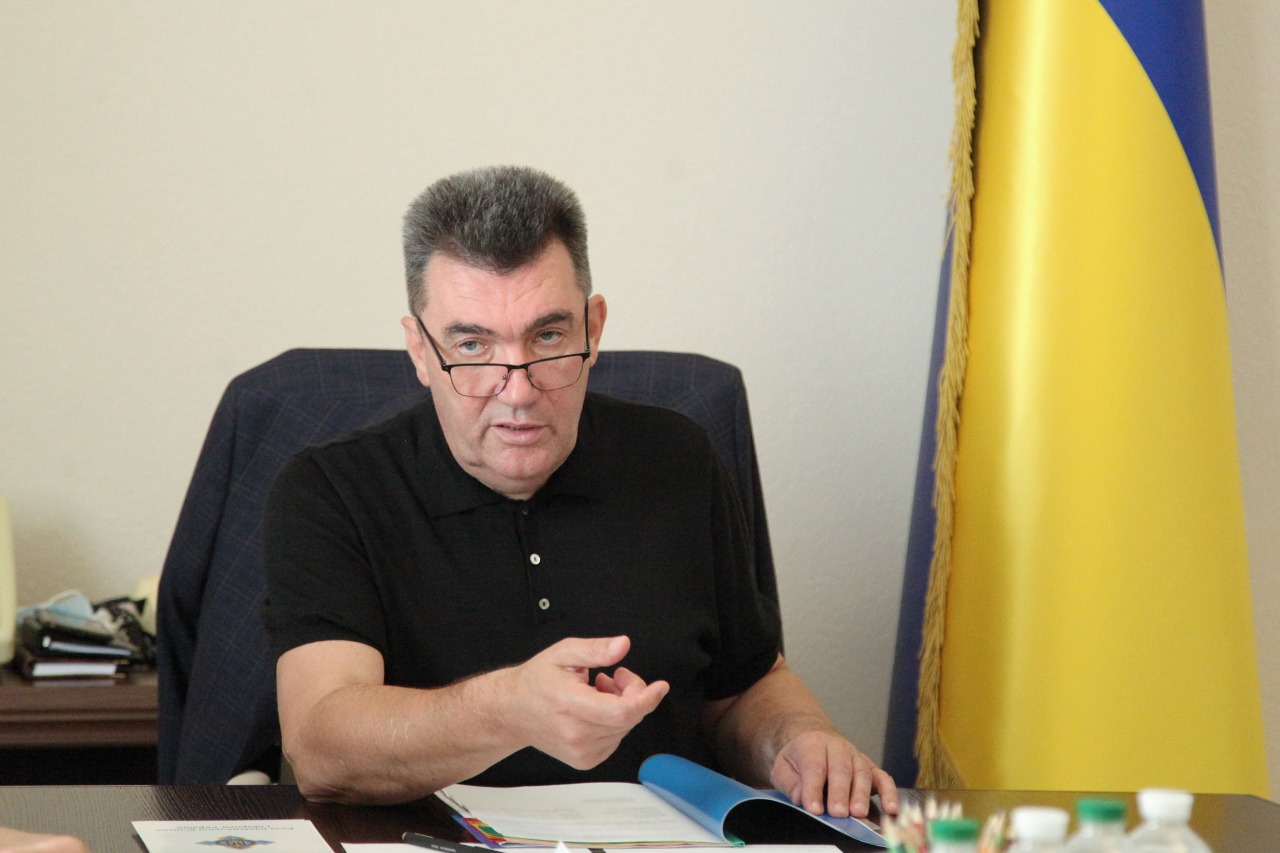 "Today, almost along the entire front line of Luhansk, Donetsk, Kharkiv regions, the occupiers tried to break through our defenses," he said in remarks on television.

"Fortunately, our military is holding on, and only in two cities they [the Russians] have passed: Kreminna and another small town. But the fighting continues, we are not surrendering our territories and the attempt to start an active phase has begun this morning," he said.