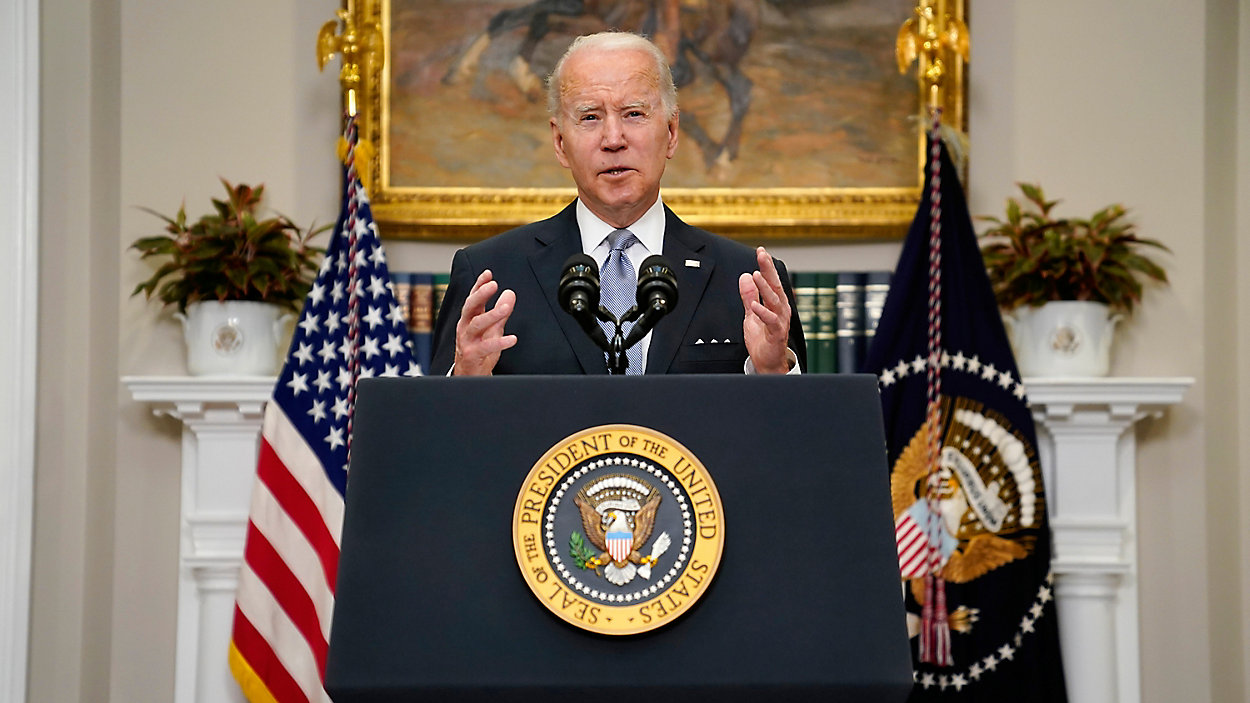 US President Joe Biden announced Thursday an additional $800 million package of military aid for Ukraine as the country faces a renewed onslaught from Russia to the east, News.az reports citing UNAIN.

The package is similar in size to one announced last week, but will contain more heavy artillery and ammunition to aid Ukrainian forces as Russia attempts a large-scale takeover of the Donbas region in eastern Ukraine.

"In the past two months, we've moved weapons and equipment to Ukraine at record speed," Biden said.

The aid package will include:

“To modernize Teddy Roosevelt’s famous advice, ‘Sometimes we will speak softly and carry a large javelin,'" Biden said. "Because we’re sending a lot of those in as well.”