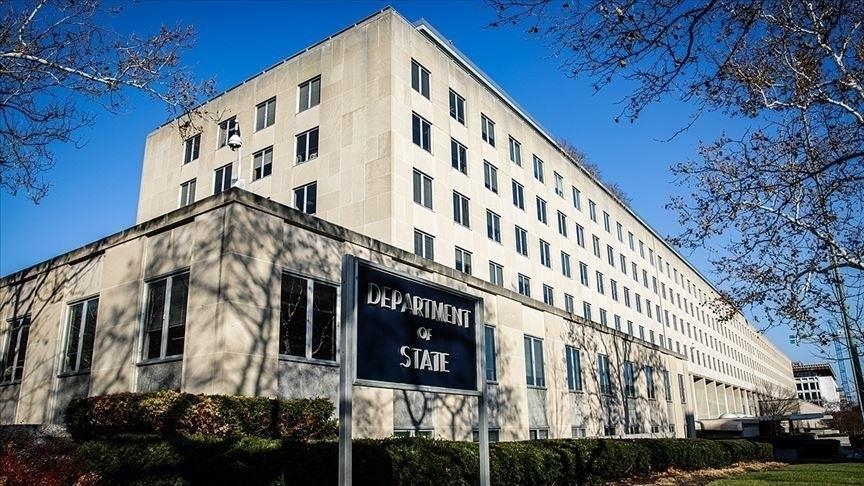 The United States banned 76 people from Saudi Arabia on Friday, saying it will not tolerate individuals who threaten or assault activists, dissidents and journalists on behalf of foreign governments, Secretary of State Antony Blinken said, according to Reuters.

Blinken announced the State Department’s “Khashoggi Ban,” a visa restriction policy “on individuals who, acting on behalf of a foreign government, are believed to have been directly engaged in serious, extraterritorial counter-dissident activities,” soon after the release of a U.S. intelligence report tying the Saudi government to the 2018 murder of journalist Jamal Khashoggi.