US company to produce anti-drone systems for Ukraine 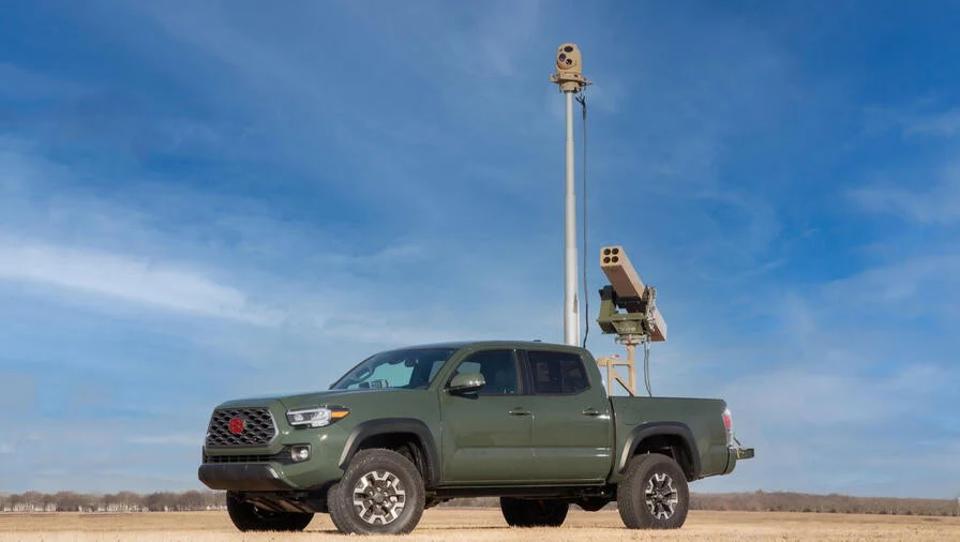 The portable VAMPIRE kit will allow Ukraine's ground forces to target and shoot down enemy drones and defend against adversary ground threats. The systems ordered by DoD are tailored to provide critical defense assets to help Ukraine protect against attacks on civilian infrastructure, the company said.

"We've invested in procurement, testing, and certification since August so VAMPIRE production can begin without delay. We're committed to supporting a U.S. strategic partner with a robust capability,” L3Harris official Luke Savoie said.