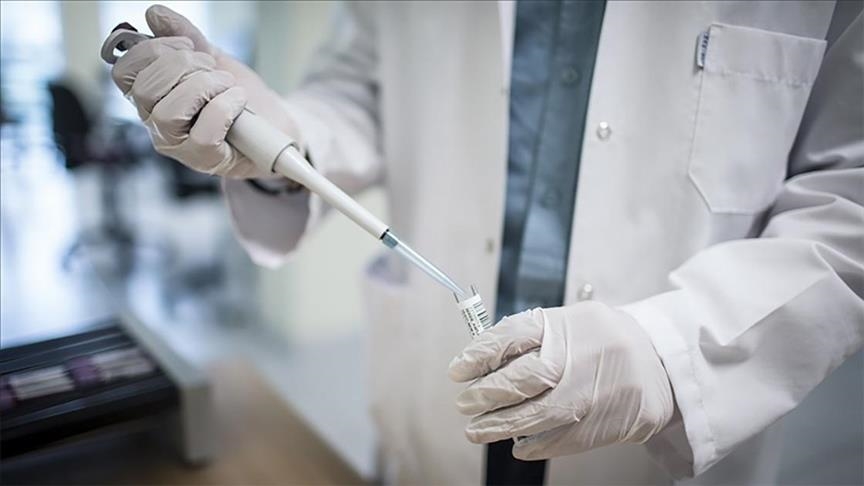 Nearly 24,000 monkeypox cases had been confirmed in the United States as of Monday, according to the latest data of the U.S. Centers for Disease Control and Prevention (CDC), News.Az reports citing Xinhua.

California had the most confirmed cases among U.S. states so far, with 4,656 cases, followed by New York with 3,755 and Florida with 2,398, according to CDC data.

Monkeypox infections are rarely fatal, with most cases resolving within two to four weeks. According to the World Health Organization, the disease has a fatality rate of around 3 percent to 6 percent.

However, immunocompromised individuals are more likely to experience severe illness when infected, according to the CDC.