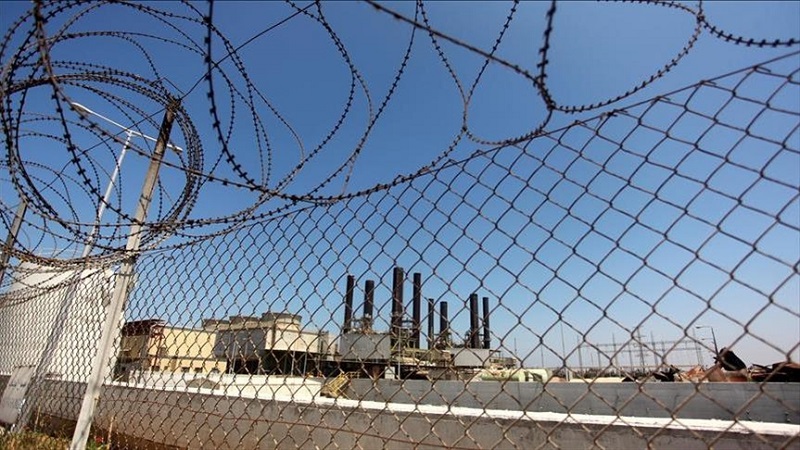 At least three people were killed and another three wounded in a thermal power plant blast in Uzbekistan, local officials said on Wednesday.

The explosion was caused by a mixture of coal, dust and air, and took place at 11.42 a.m. local time (0642GMT) in the fifth power unit of the Novo-Angren thermal power plant located in the eastern Angren town of the Tashkent region, the country's Emergency Situations Ministry said in a statement.

The work on the fifth power unit was suspended recently for maintenance procedures, it added.

The ministry also said that all of the victims were employees of the service company that was carrying out scheduled maintenance work.

An investigation was launched into the causes of the explosion.

As a result of the accident, the infrastructure and technological equipment of the thermal power plant was not damaged, the statement said.