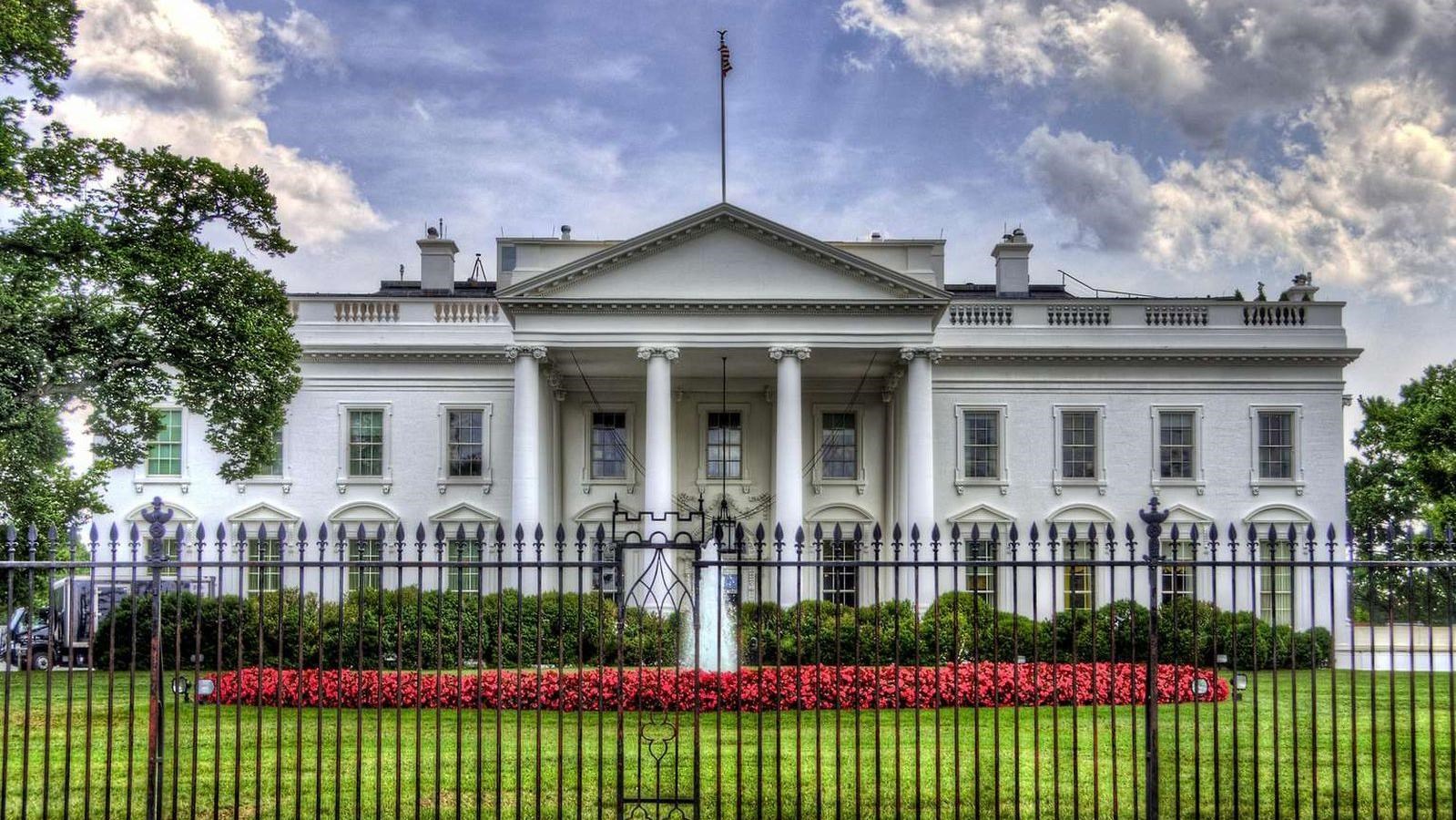 White House national security spokesperson John Kirby told reporters in a briefing that managing economic competition between the two countries is also expected to come up in the call, which Biden said on Monday is expected later this week.

It will be the fifth call between the two leaders, and comes as China has delivered heightened warnings to the Biden administration about a possible visit by U.S. House Speaker Nancy Pelosi to democratically governed Taiwan, which Beijing claims as its territory.

"Everything from the tensions over Taiwan, to the war in Ukraine, as well as how we better manage competition between our two nations, certainly in the economic sphere," Kirby said of the topics to be discussed.

"This is a call that has been scheduled for a long time and there's already a pretty robust agenda of things for these two leaders to talk about," he said.

Under its one-China policy, the United States does not have official diplomatic relations with Taiwan, but is bound by U.S. law to provide the island with the means to defend itself. The White House has been quick to reiterate that stance has not changed despite speculation over a possible trip by Pelosi.