White House: Trump administration reviewing all US policies toward Cuba 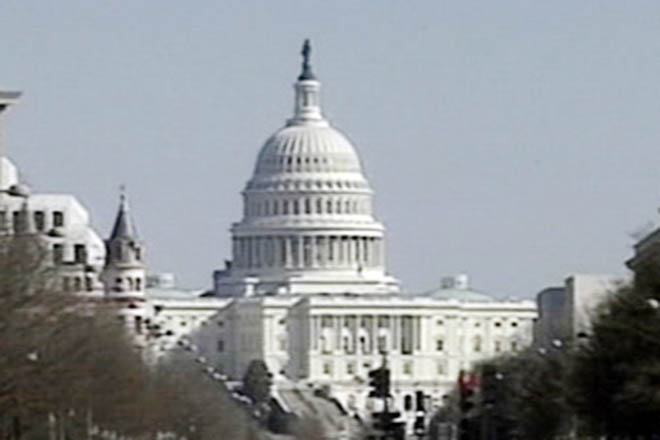 "We are in the midst of a full of review of all US policies towards Cuba," Spicer told reporters.

In December 2014, former US president Barack Obama announced that the United States would normalize relations with Cuba after more than 50 years of non-engagement and hostilities.

However, Trump has threatened to undo any deal Washington made with Havana if Cuba fails to take steps to improve the lives of the Cuban people.