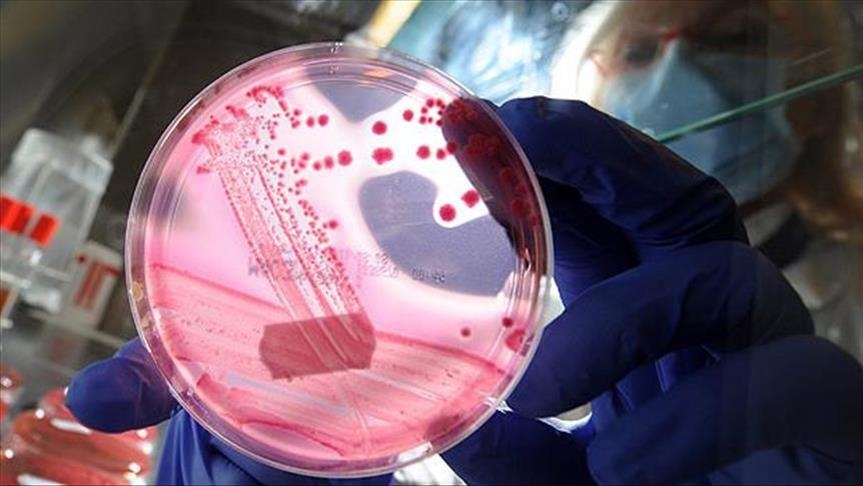 "Diagnosing cancer in late stages, and the inability to provide treatment, condemns many people to unnecessary suffering and early death,” said Etienne Krug, Director of WHO’s Department for the Management of Noncommunicable Diseases, Disability, Violence and Injury Prevention.

By taking the steps to implement WHO’s new guidance, millions of people could be saved, Krug said in a press conference in Geneva.

"More than 14 million people develop cancer every year, and this figure is projected to rise to over 21 million by 2030," WHO said.