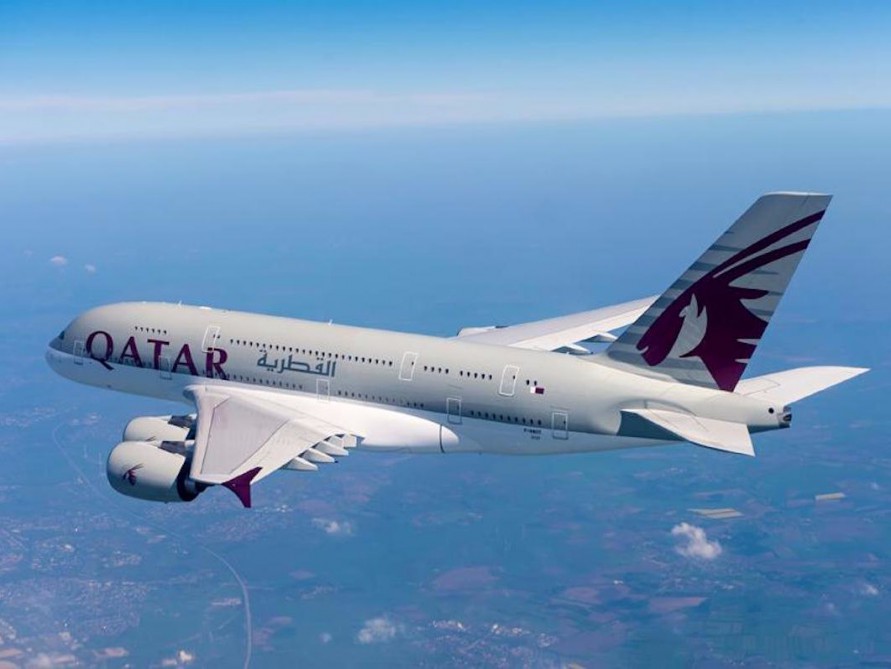 The world’s longest commercial flight landed in New Zealand on Monday with the arrival of Qatar Airways’s 14,535km (9,032-mile) Doha-Auckland service, according

“We’ve officially landed in Auckland,” the airline tweeted as flight QR920 landed at 7.25am (6.25pm GMT on Sunday), five minutes ahead of schedule after a flight lasting 16 hours and 23 minutes.

Qatar Airways noted the flight was longer than the entire “Lord of the Rings” and “The Hobbit” trilogies which were filmed in New Zealand.