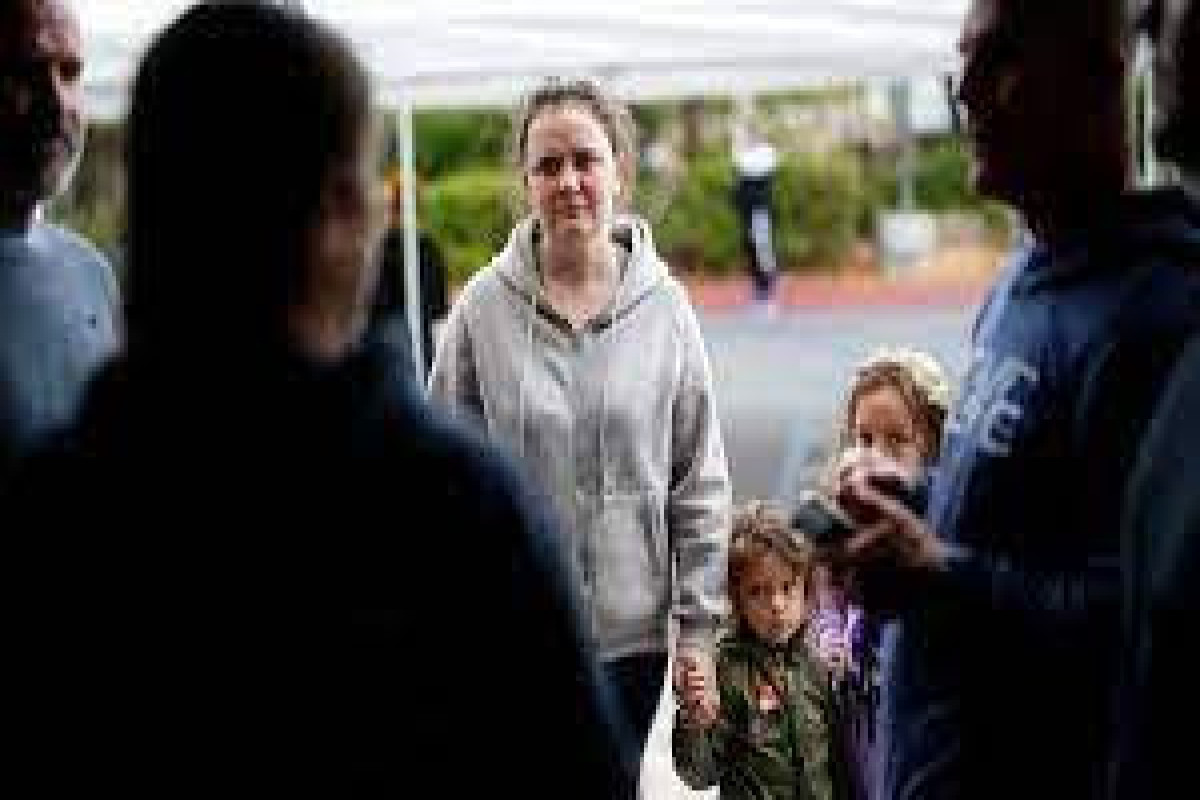 Phil Metzger flew home to California from Ukraine soon after the war broke out, devastated by what he saw, APA reports citing CNN.

He'd been helping deliver medicine and evacuate families from danger, and the evangelical pastor knew he wanted the church he leads in suburban San Diego to do more to help those in need.

He never expected the crisis would end up coming to them.

"Who would ever imagine that a pipeline into America (for Ukrainians) would open through Mexico?" Metzger says. "That just caught us all completely off guard."

The church, Calvary San Diego, is in Chula Vista, California, about 8 miles north of the US-Mexico border. And as a growing number of Ukrainians were crossing the border from Tijuana to seek refuge in the United States, Metzger saw it as an opportunity to turn the church's beliefs into action.

Over the past six weeks, Metzger says thousands of Ukrainians crossing the border have spent at least a night inside his church, and hundreds more have stayed at the homes of church members.

About 100 people connected to Calvary -- including members and their families -- opened up their homes to give the new arrivals a comfortable place to stay for a night or two. Many also volunteered to make airport runs, dropping off families who were continuing their journeys to meet up with relatives across the US.