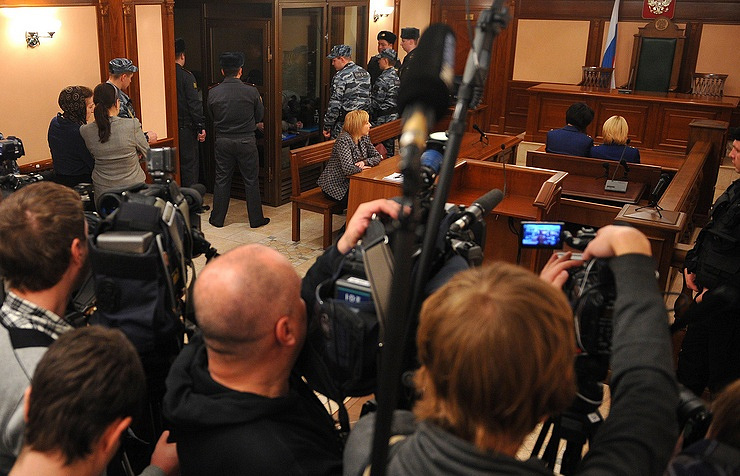 Three out the five GTA gang members who disarmed the guards and opened gunfire in the Moscow region court have been killed.

Two others have been disarmed and detained, a source in law enforcement agencies told TASS.

"Three out of the five who opened fire have been killed, two have been disarmed and detained," the source said.
A woman bailiff and armed guard reportedly suffered bullet wounds as a result of the attack, lawyer Sofia Rubasskaya told TASS. She was in the building at the moment of the incident.

"We were at a different session when heard shots fired. More than 20 shots were made. We began to be evacuated. I saw a wounded woman bailiff, her face in blood. Later somebody said that an armed guard had been injured," she said.