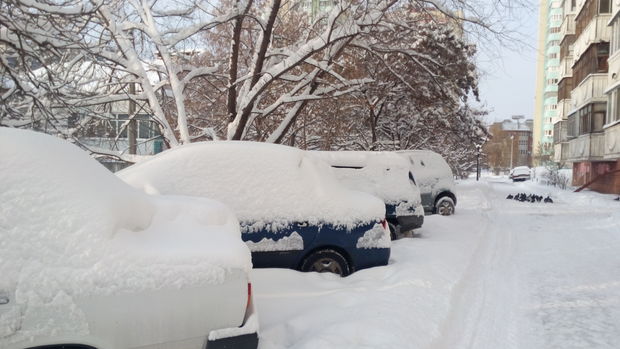 At least 40 people have fallen victim to the severe frost in Europe. Most of them are the residents of Poland.

During a single night alone—from Saturday to Sunday—ten people froze to death in the country, Polish crisis center RCB reported Monday. Thus, the overall number of those who died in Poland due to the frost amounted to 30, DW reports.

The number of victims of the cold weather in the Czech Republic grew from three to six. Two people died in Belarus and two others in Italy, where an 82-year-old pensioner froze to death in his apartment, which had no heating. Another 78-year-old man lost his consciousness due to the frost upon going outside. He fell down and died from the suffered injuries.

But the main victims of the frost in Europe are the homeless.

The anomalous low temperatures have resulted in traffic standstill in many European cities.

In the airports of Istanbul only 300 out of 1500 daily flights were not delayed. The movement of transportation between the European and Asian parts of the city has been stopped.

Serbia has for its part stopped the navigation along Danube and Sava rivers.