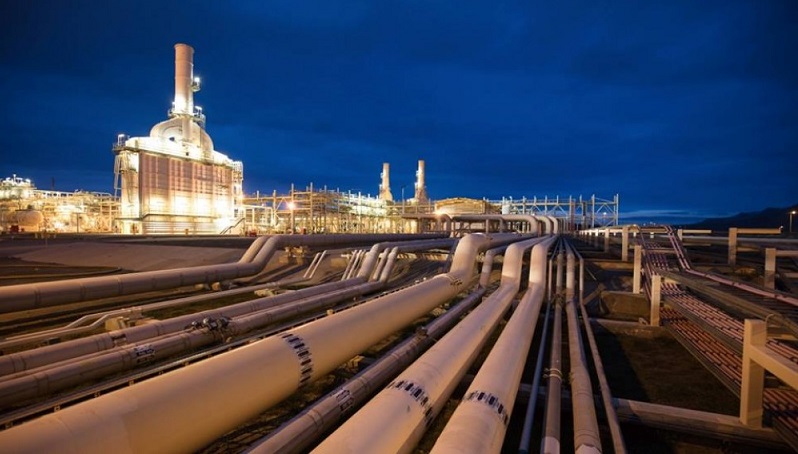 Currently, Azeri-Chirag-Guneshli (ACG) oil and condensate from Shah Deniz are being transported from Azerbaijan through the BTC pipeline. In addition, oil is transported through pipeline from Turkmenistan, Kazakhstan and Russia.