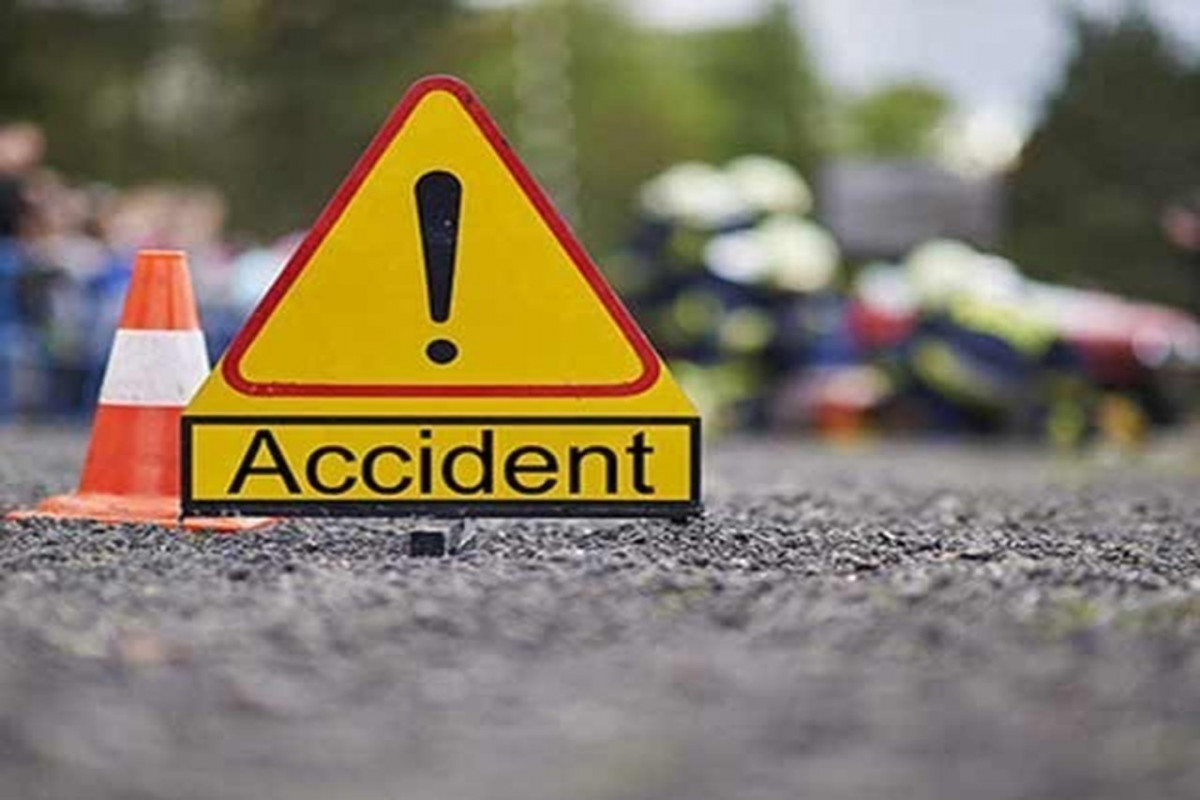 A tractor-trolley plunged into a canal in Larkana city of Pakistan's southern Sindh province on Wednesday evening, leaving five people dead and at least 10 others injured, police said,  Xinhua reports.

According to the police in the area, the tractor-trolley carrying more than 20 people fell into the canal as the driver failed to control the overspeeding vehicle.

The killed were identified as members of the same family who were on their way back home after a wedding party, said the police, and four children are among the killed.

Road accidents are quite frequent in Pakistan mainly due to poor roads, badly maintained vehicles and unprofessional driving.