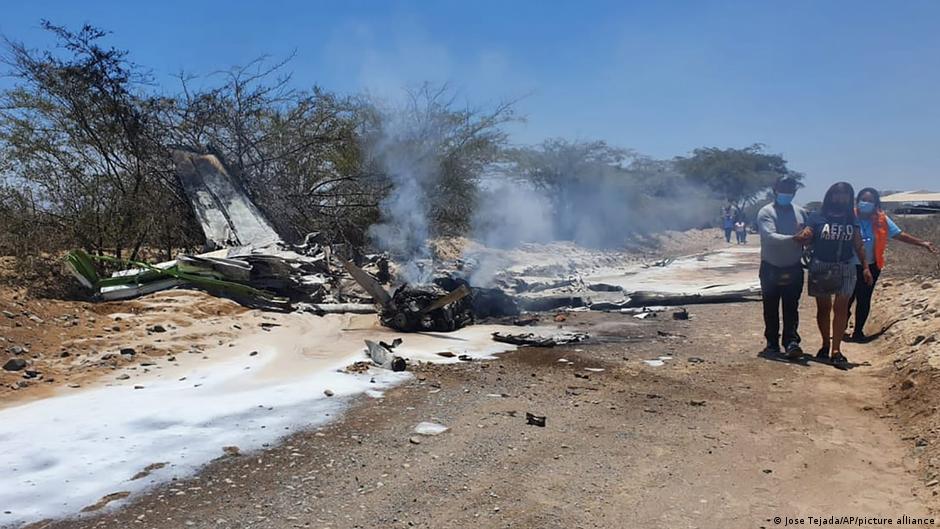 The plane crashed near the Maria Reiche airfield in the city of Nazca at approximately 12:10 p.m. local time (1710 GMT), shortly after taking off.

"There were no survivors," the Transport and Communications Ministry said in a statement, News.Az reports citing Xinhua.

The victims included two crew members and five tourists who, according to local media reports, came from the United States, the Netherlands and Chile, and were returning from a tour of the enigmatic Nazca Lines located about 382 km south of Peru's capital Lima.

Peru's Aviation Accident Investigation Commission is set to investigate the crash, with the support of the General Directorate of Civil Aeronautics.

Nazca is a popular tourist destination featuring gigantic pre-Columbian engravings on sand believed to be between 1,500 and 2,000 years old.