Aerosmith’s concert in Moscow rescheduled for 2021 due to pandemic 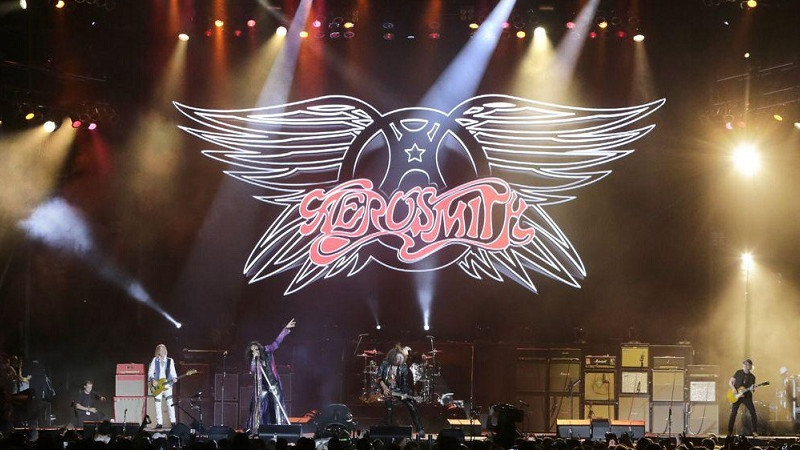 The concert of the legendary American rock band Aerosmith in Moscow set for July 30, 2020, has been rescheduled for May 29, 2021, due to the coronavirus pandemic, SAV Entertainment concert agency announced on Facebook on Friday.

"Aerosmith is and always will be a band for the fans, of the fans and by the fans. It is for this reason that we have made the decision to reschedule our European Tour to Summer 2021, in an effort to keep the focus on the health and well-being of everyone during this unprecedented time," according to the band’s statement the concert agency cited on its Facebook page.

The agency added that the earlier bought tickets will remain valid for the new date. The show in Moscow will be held at the VTB Arena stadium.

Aerosmith’s 2020 European tour was to mark the group’s 50th anniversary.