Akkan Suver: Turkiye-Azerbaijan relations are example to the whole world 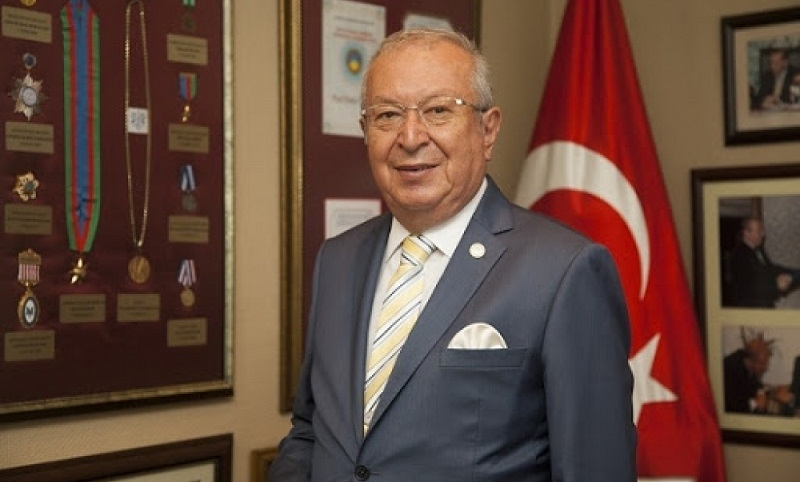 Brotherly and fraternal relations between Turkiye and Azerbaijan are an example not only to the Caucasus and Central Asia but also to the whole world, Chairman of Marmara Group Foundation, Professor Akkan Suver told News.Az.

January 14, 2022 marks the 30th anniversary of the establishment of diplomatic relations between Azerbaijan and Turkiye.

Suver recalled that Turkiye was the first country to recognize Azerbaijan’s independence 30 years ago.

The professor said that Turkiye had been providing strong moral support for Azerbaijan from the very first days of the 44-day Patriotic War.

“Today, there is the highest level of ties between the presidents and the peoples of the two countries,” Suver added.