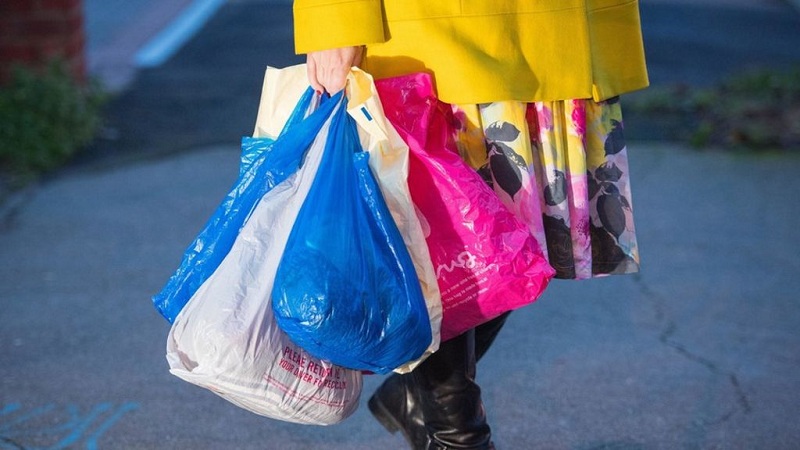 As part of its strategy to protect oceans from plastic waste, the British government has decided that all shops in the country must charge 10 pence (about 13 U.S. cents) for single-use carrier bags from next April, Xinhua reports.

Doubling the current charge of five pence (about 6.5 cents), the new tax on plastic bags will apply to all small shops as well as major large supermarkets, the government said Monday.

The latest official statistics show the current levy has led to a 95 percent cut in plastic bag sales in the country's major supermarkets since 2015.

Currently, thousands of small corner shops do not have to charge for bags, but many do so on a voluntary basis.

It will take Britain closer to its ambition to eliminate avoidable plastic waste through a 25-year environment plan, said the government.