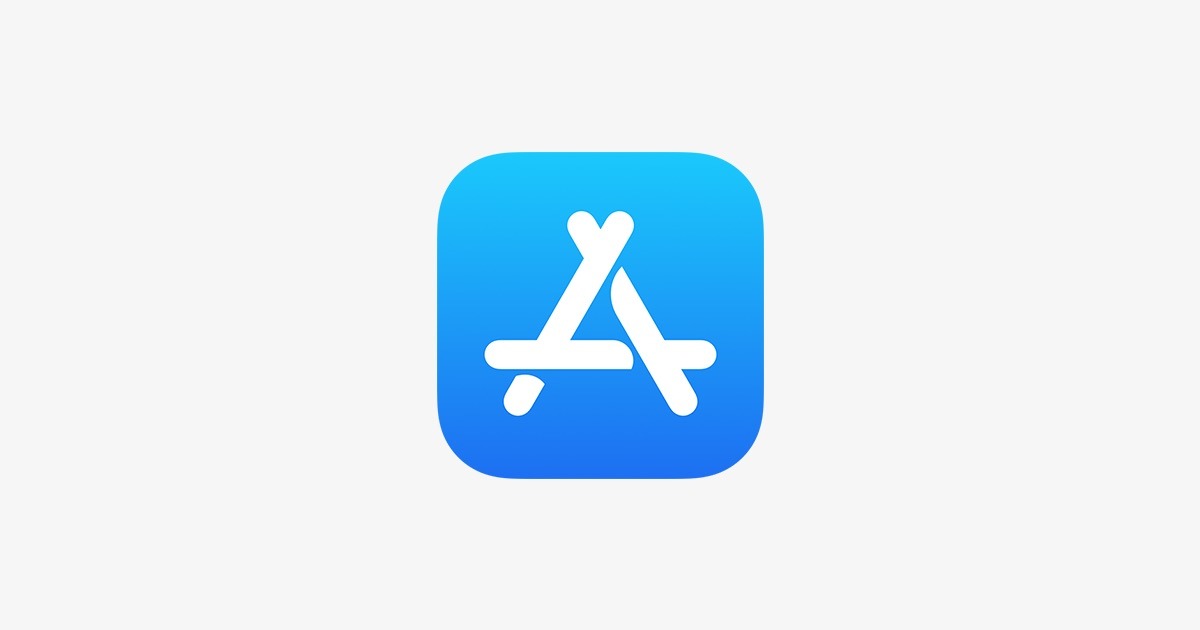 Apple has said that its App Store ecosystem "facilitated half a trillion dollars" of trade in 2019.

The firm said more than 85% of that figure occurred via transactions from which it did not take a commission.

The announcement comes at a time Apple and other US tech giants are facing increased anti-competition scrutiny.

A leading developer has also called on the iPhone-maker to lower the fees it charges, ahead of its annual developers' conference next week.

An Apple representative told the BBC that it was proud of the commerce that it had enabled and welcomed scrutiny of its App Store.

The study was commissioned by Apple but carried out by economists at the Boston-based consultancy Analysis Group.

It surveyed billings and sales related to apps running on the tech firm's iOS, Mac, Watch and Apple TV platforms.