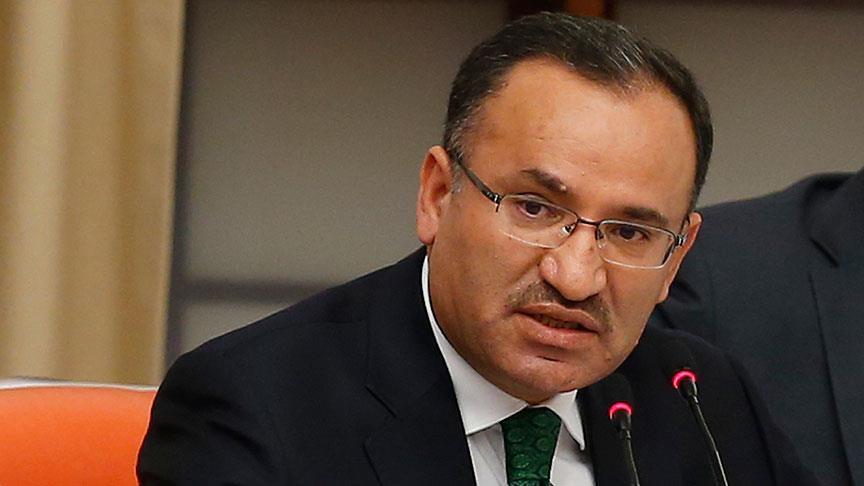 A referendum on constitutional reform in Turkey is now expected to be held on April 16, Justice Minister Bekir Bozdag said Thursday.

The vote had been expected to be earlier after parliament sent an 18-article bill on the changes to President Recep Tayyip Erdogan for approval on Feb. 2, according to Anadolu Agency.

“If [the bill] is approved today, tomorrow or the next day, the date is April 16,” Bozdag said in an interview with state broadcaster TRT.

Erdogan has 15 days to consider the changes. If he approves them, a referendum will be held on the first Sunday following a 60-day period.

The constitutional changes have been discussed since Erdogan was voted president in August 2014. The bill was passed by parliament in January, with 339 votes in favor -- nine more than needed to put the proposal to a referendum.

The reforms would hand wide-ranging executive powers to the president and the post of prime minister would be abolished. The president would also be allowed to retain ties to a political party.

Other changes would see the minimum age for parliamentary candidates reduced to 18 and the number of deputies rise to 600. Simultaneous parliamentary and presidential elections for a five-year term would be held in November 2019 under the new constitution.

Bozdag said the governing Justice and Development (AK) Party would present its plans for the referendum campaign at the end of February.