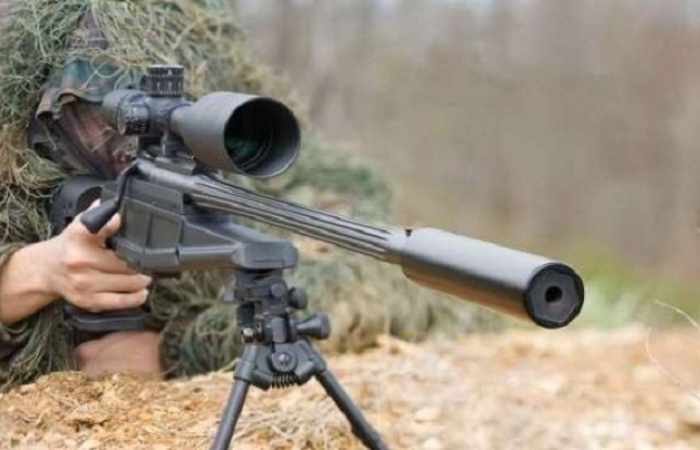 Military units of the Armed Forces of Armenia violated ceasefire 114 times throughout the day, the Azerbaijani Defense Ministry said on April 17.