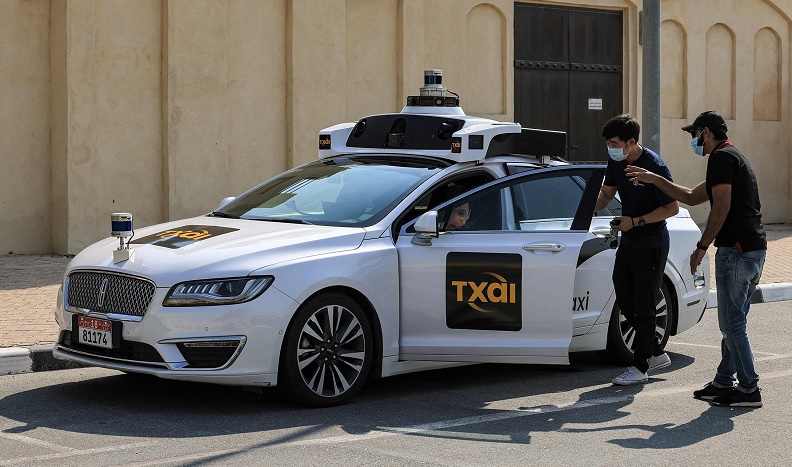 The future is here it seems, as self-driving autonomous vehicles are no longer works of fiction but something you may come across on the road. Well, we are not there yet, but the autonomous future looks closer than ever with several trials being conducted around the world.

Dana Moukhallati Mustafa sits motionless behind the wheel, upturned hands in his lap, as his taxi drives itself, bringing the United Arab Emirates (UAE) closer to that future.

The “safety officer” is part of a trial for driverless cabs in the capital Abu Dhabi, where customers can be picked up and dropped off at nine pre-determined spots on Yas Island.

It's been a “smooth ride” so far, said Mustafa, with no incidents that required any major intervention.

“In the past few days, we've had most customers order taxis from the mall or hotel,” he told Agence France-Presse (AFP).

A second phase will include at least 10 vehicles and multiple locations across Abu Dhabi, the company said. Customers can order the vehicles using the TXAI app.

Robotaxis have been tested at various locations around the world in recent years, but commercial use of the vehicles has so far been tentative.