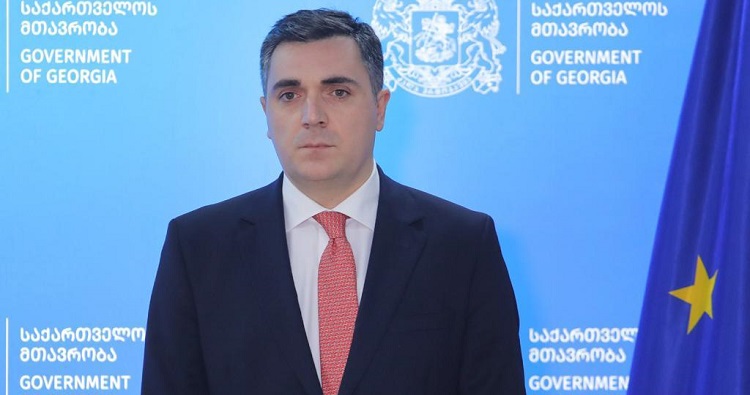 Trade and economic relations between Azerbaijan and Georgia stand at the highest level, Georgian Foreign Minister Ilia Darchiashvili, who is on an official visit to Baku, said on Wednesday.

Speaking at a joint press conference with Azerbaijani Foreign Minister Jeyhun Bayramov in Baku, Darchiashvili said that relations between the two countries are based on historical links.

He noted that strategic relations between Georgia and Azerbaijan will continue to expand in the interests of the peoples of the two countries.

Darchiashvili also praised the successful implementation of joint economic and trade projects by the two countries.

“Azerbaijan and Georgia have implemented projects such as the Baku-Tbilisi-Ceyhan pipeline and Baku-Tbilisi-Kars railway. These projects increase the attractiveness of our countries,” he added.