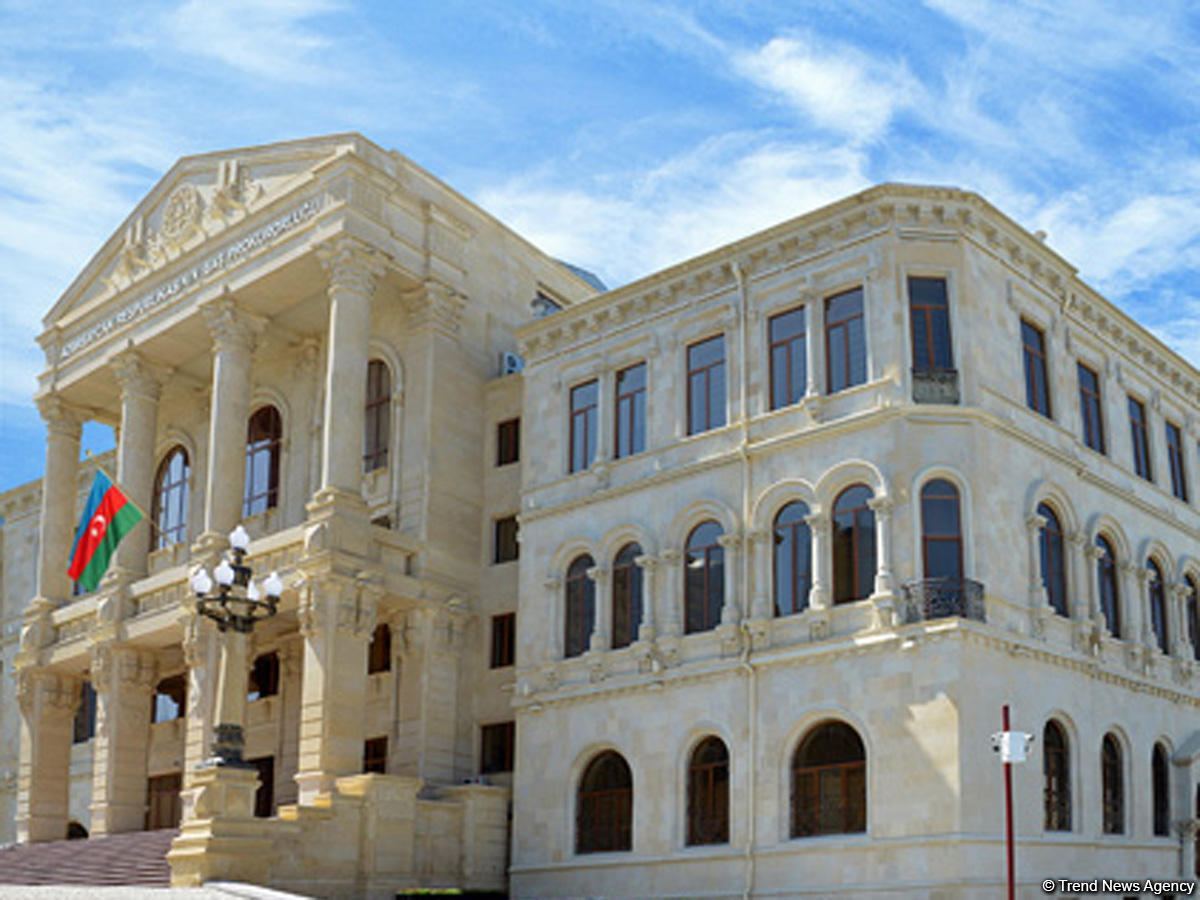 The military-political leadership of aggressive Armenia, grossly violating the norms and principles of international law, continues terrorist actions against the civilian population of Azerbaijan, Trend reports citing the press service of the General Prosecutor's Office of Azerbaijan.

“In fact, a criminal case was initiated in the Jabrayil District Prosecutor's Office under Article 100.2 (waging an aggressive war), 120.2.1 (attempt of murder committed by an organized group or a criminal community (criminal organization), 120.2.12 (attempt of murder motivated by national, racial, religious hatred or enmity) of the Criminal Code of Azerbaijan.

At present, taking into account the battle conditions, prosecutors are carrying out all possible investigative and operational measures at the scene.

The Prosecutor General's Office of Azerbaijan is collecting relevant evidence to prosecute and punish within international law the servicemen of the Armenian armed forces who have committed various crimes.

The public will be regularly informed about this.