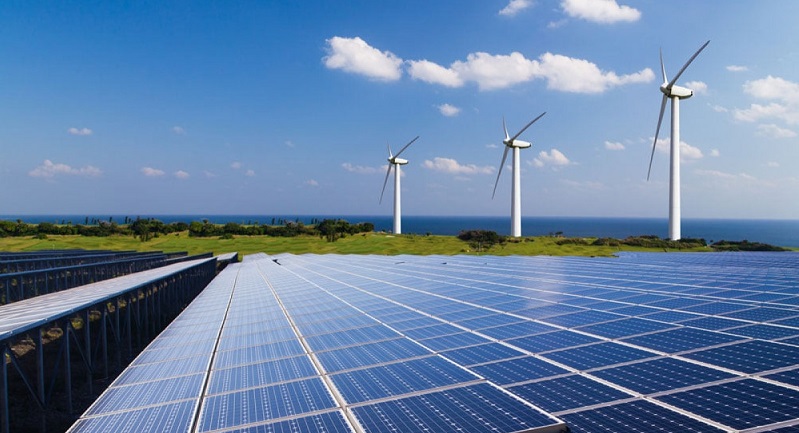 According to the minister, this figure grew by 352.6 million kWh compared to the same period last year.