Azerbaijan transports over 8 bcm of gas to Turkey through TANAP 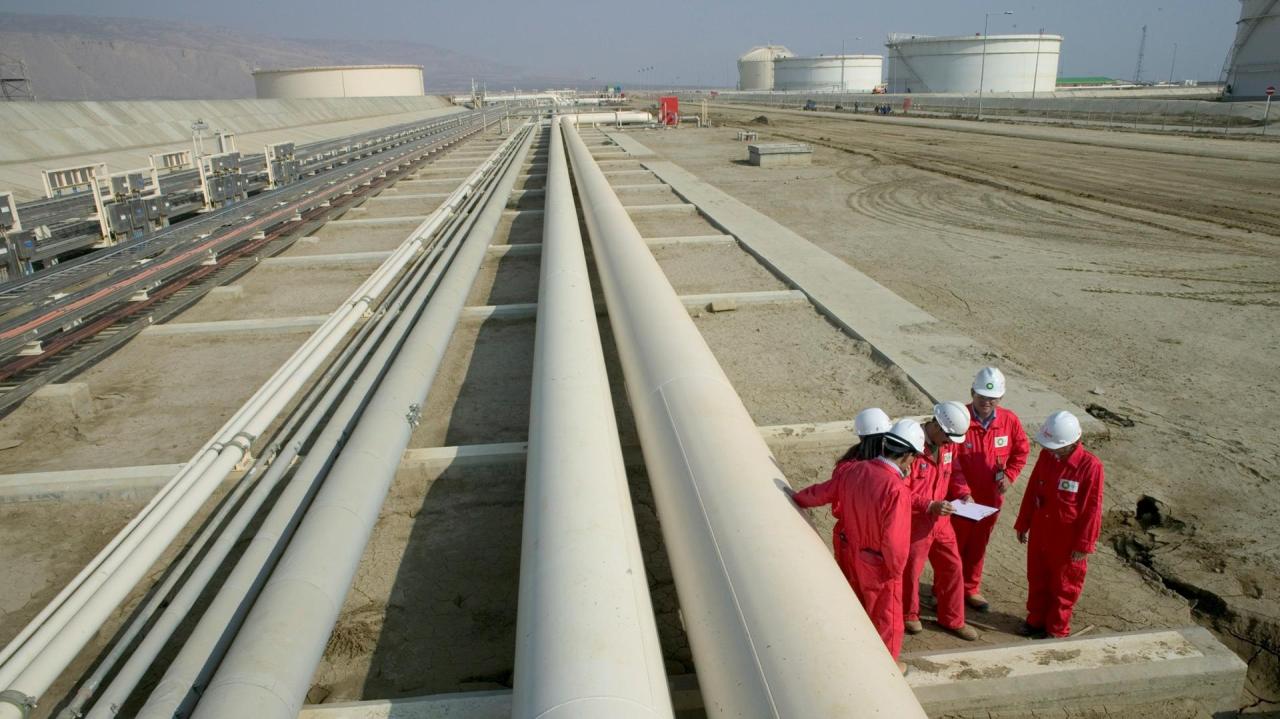 A total of 8.1 billion cubic meters (bcm) of natural gas has been transported to Turkey through the Trans-Anatolian Natural Gas Pipeline (TANAP) since its inauguration in June 30, 2018, said Turkish Minister of Energy and Natural Resources Fatih Donmez.

Four and a half years after the inauguration of construction works in Thessaloniki, the Trans Adriatic Pipeline (TAP), an 878-km gas transportation system crossing Greece, Albania, the Adriatic Sea and Italy, began commercial operations.

A diverse team of industry professionals worked diligently and effectively under challenging conditions to safely deliver a strategic piece of energy infrastructure on schedule.

TAP is the European leg of the Southern Gas Corridor, a gateway project that will transport 10 billion cubic metres (bcm/a) of new gas supplies from Azerbaijan to multiple markets in Europe. The TAP system operates in line with internationally recognized quality, health, safety and environmental standards, and is designed with the potential to double its throughput capacity to 20 bcm/a.

The 878km long pipeline will connect with the Trans Anatolian Pipeline (TANAP) at the Turkish-Greek border at Kipoi, cross northern Greece, Albania and the Adriatic Sea, before coming ashore in Southern Italy, where it will connect to Italy’s gas transportation grid operated by SNAM Rete Gas.

TAP is the European section of the Southern Gas Corridor, enhancing Europe’s energy security and contributing to decarbonisation and the diversification of gas supplies.