Azerbaijani Army positions subjected to fire in Kalbajar and Lachin 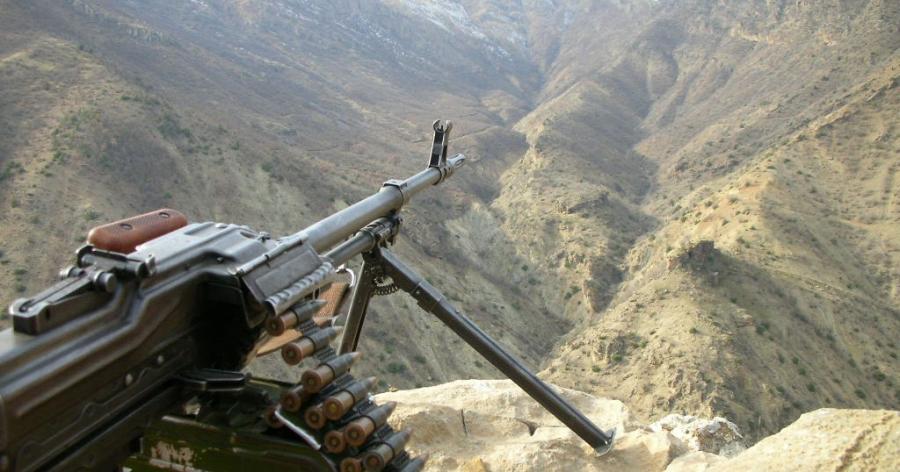 During the past day, our positions were subjected to fire by Armenian armed units a total of 19 times, News.az reports citing Azerbaijan's Ministry of Defense.

16 of them took place from the positions of the Azerbaijan-Armenia state border in the direction of Basarkecher and Garakilsa districts to the positions of our army located in Kalbajar and Lachin regions with firearms of various calibers.

The other 3 cases were recorded by the members of the illegal Armenian armed group in the territory of Azerbaijan, where the Russian peacekeepers are temporarily placed, firing at the positions of the Azerbaijani Army.

There is no loss of personnel and equipment.

Adequate retaliatory measures were taken by units of the Azerbaijan Army in all cases.