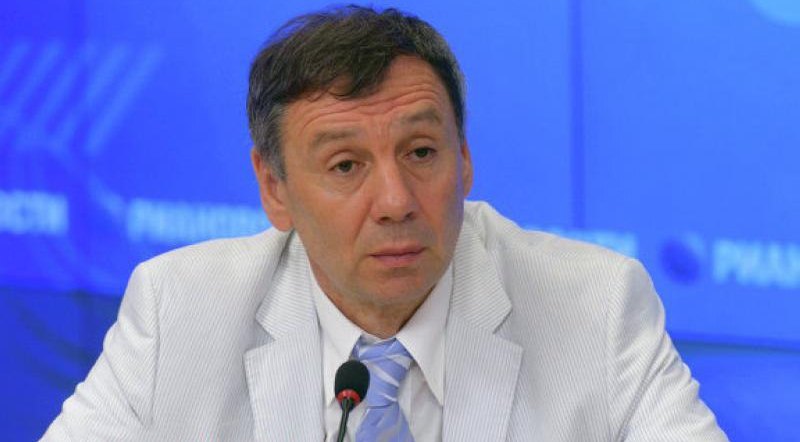 Markov said the speech made by President Ilham Aliyev during yesterday’s web discussion themed “The South Caucasus: Regional Development and Prospective for Cooperation” shows that the Azerbaijani leader is able to express both soft and tough attitude towards various issues.

“The tough attitude is that there is no question of granting any status to Nagorno-Karabakh, which is an administrative unit like other territories of Azerbaijan,” the political scientist said.

“The soft attitude is that Azerbaijan comes up with proposals for peace and reconciliation with Armenia. Azerbaijan allows the transportation of Russian gas to Armenia through its territory,” he added.

Markov stressed that Azerbaijan, as an economic leader of the region, allows Armenia to join major economic projects.

“I think that now in Armenia there are intense political consultations to make a choice between traditional harmful ideas and numerous projects and opportunities offered. I do believe that now all the global actors want a dialogue between Azerbaijan and Armenia to be established and relations to be restored and stand against the resumption of war. Therefore, goodwill proposals put forward by the Azerbaijani president are supported by all leading countries and international organizations,” the political scientist added.