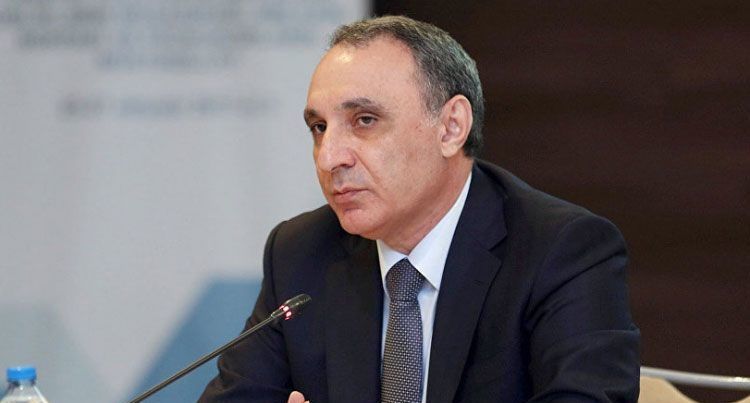 It was noted that Armenia ignored the principle of territorial integrity, which was enshrined in international documents and was unable to comply with four UN Security Council resolutions calling for the unconditional withdrawal of Armenian armed forces from the territory of Azerbaijan. Thereby demonstrating its unconstructive and aggressive position and the events that took place on July 12 in Tovuz district on the Azerbaijani-Armenian border as a result of which 13 Azerbaijanis including 12 servicemen were killed is another manifestation of the terrorist and provocative policy of Armenia.

“On July 22, members of the of the Dashnaktsutyun party, ideological partners and their followers as well as the internationally recognized terrorist group ASALA, held a protest action with aggressive and provocative slogans. During the illegal action, Armenians caused significant damage showing violence and aggression against our peaceful compatriots. Consequently, several of our compatriots were seriously injured.”

The Prosecutor General called on them to ensure that law enforcement agencies will conduct an objective, complete and thorough investigation of the events and all appropriate and necessary measures being taken to bring perpetrators to justice.