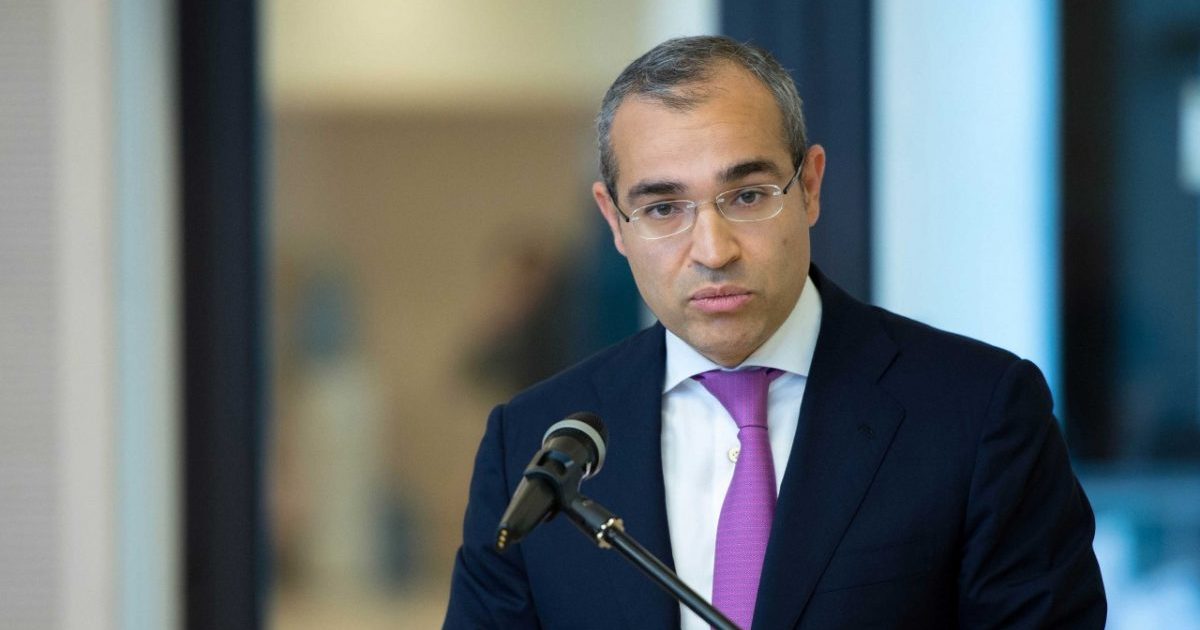 Azerbaijan is ready to create the necessary conditions for foreign companies in its liberated Karabakh region, Economy Minister Mikayil Jabbarov said on Friday.

The minister pointed out that the liberation of Karabakh has created new opportunities for cooperation with companies of Turkic-speaking countries.

The Azerbaijani side is ready to create the necessary conditions for foreign companies and attract investments, Jabbarov added.

Baku hosted a meeting of economy ministers of the Turkic Council member-states on Friday.

The meeting was chaired by Minister Jabbarov and Secretary General of the Turkic Council Bagdad Amreev, with the participation of the Ministers of Kyrgyzstan, Kazakhstan, Uzbekistan, Hungary, and Turkey.

Within the context of the event, the possibilities of expanding economic cooperation between the Turkic-speaking countries were discussed.

The ministers also discussed the organization of the working and investment forums of the Turkic Council, which will be held in Budapest and Bishkek.