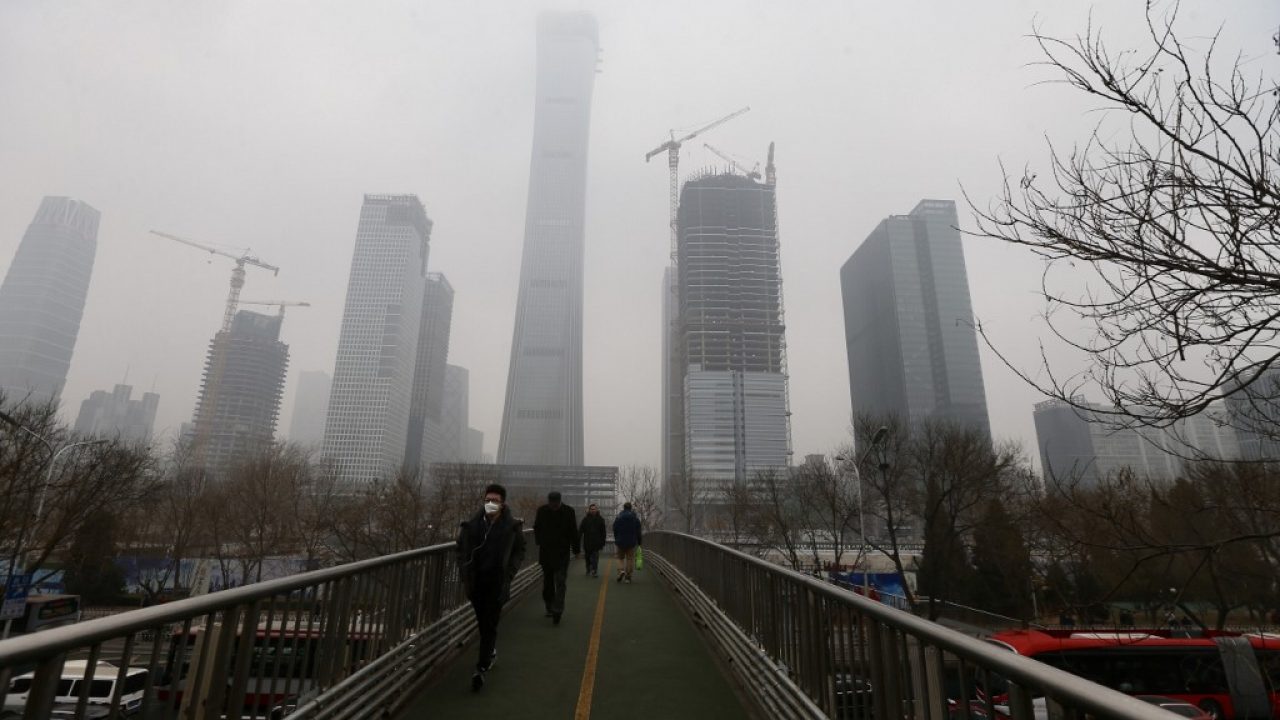 Beijing warned Monday that heavy air pollution is likely during the Winter Olympics, but said emergency plans were in place to ensure the Games are not disrupted by smog, News.Az reports citing AFP.

The Chinese capital declared "war on pollution" after winning the Olympics bid in 2015, shutting down dozens of coal plants and relocating heavy industries to shed its status as one of the world's most polluted cities.

But air quality is still far below World Health Organization standards despite dramatic improvements in recent years, according to state data released this month.

"The Beijing Winter Olympic and Paralympic Games coincide with the end of winter and the start of spring in northern China, when weather conditions are extremely unfavourable," China's environment ministry spokesman Liu Youbin said at a press conference Monday.

"When heavy pollution is predicted, all localities will launch emergency plans."

These include cutting production at polluting companies with a relatively small economic impact in the host cities of Beijing and Zhangjiakou, Liu said.

Improvements have been made in recent years. The concentration in Beijing's air of ultrafine PM2.5 particles, which are blamed for a rise in lung cancer, heart attacks and premature babies, dropped to 33 micrograms per cubic metre last year.

That figure was down a third from the level in 2013 when the capital had some of the world's worst air quality, according to Beijing's environment bureau.

But it is still six times higher than the five micrograms per cubic metre recommended by the WHO.

In an attempt to clear the smoggy skies, steel plants around the city were ordered to cut production by half in August and coal stoves in 25 million households across northern China were replaced with gas or electric burners ahead of the Games.

China hopes to use the Winter Olympics to showcase its green credentials and has built dozens of wind and solar energy farms to power the sporting spectacle.

But nearly 60 percent of China's economy is powered by coal and the country has seen a surge in imports of the fossil fuel and mining to help combat a power crunch that has crippled factories.

China was home to 42 of the world's 100 most polluted cities in 2020, according to IQAir, but Beijing was not one of them.