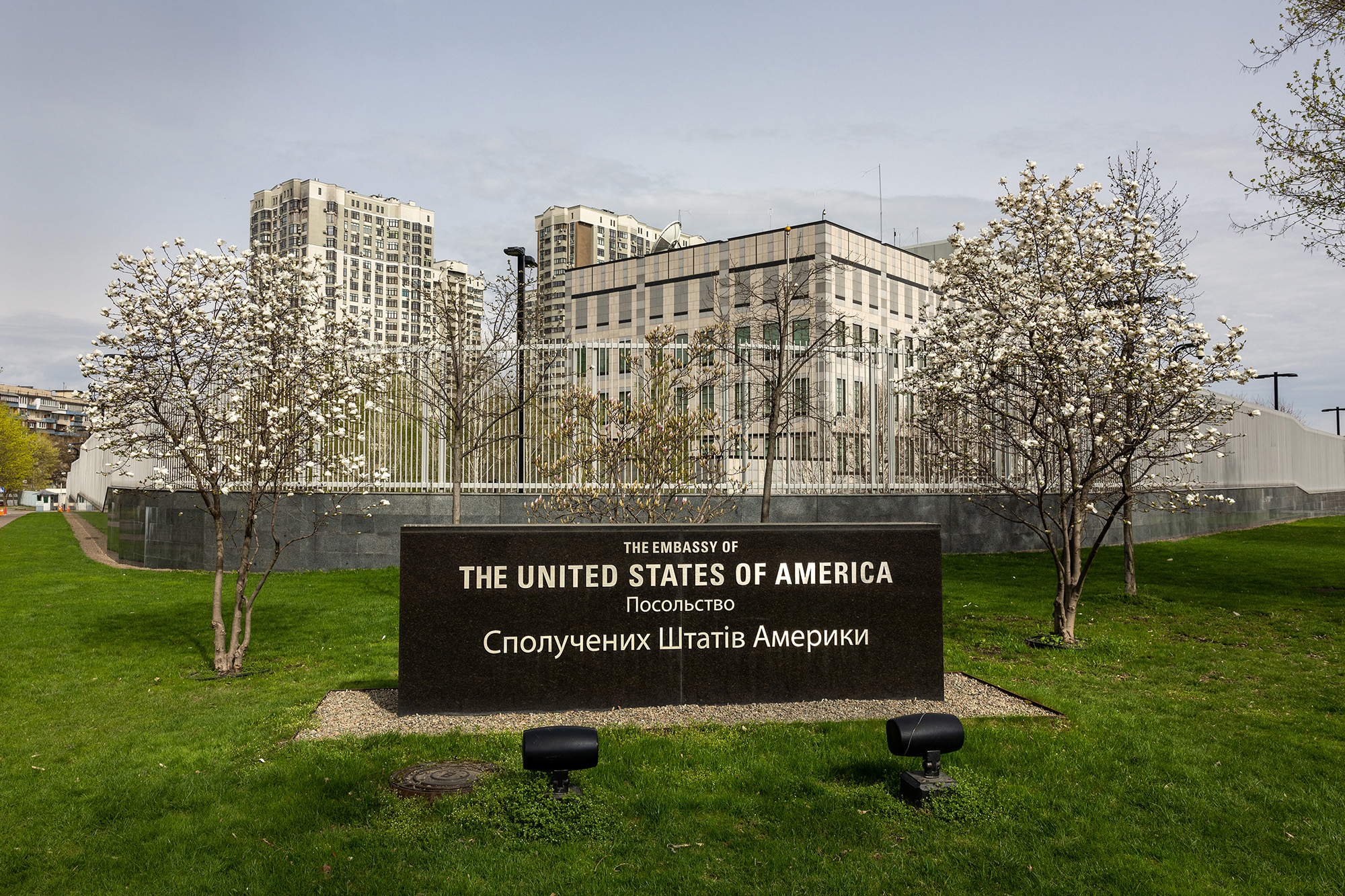 The Biden Administration is in the early stages of potentially sending special operations forces (SOF) into Ukraine for the very limited mission of helping guard the US Embassy in Kyiv, according to several US officials, News.az reports citing CNN.

The idea of using SOF is in very preliminary stages and has not yet been presented to President Joe Biden for a decision, the sources said

The embassy was re-opened last week after being closed for about three months.