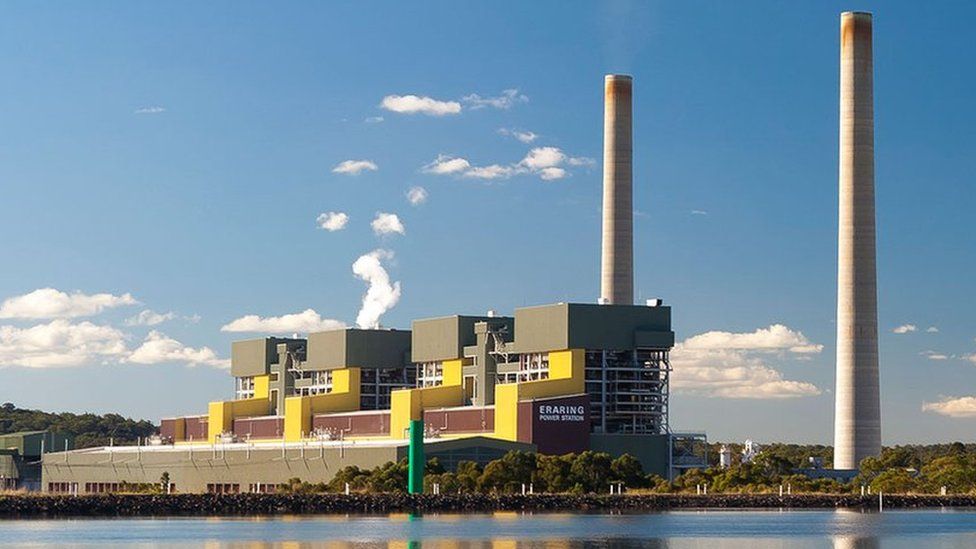 Australia's largest coal-fired power station will close seven years earlier than planned, as its operator says it is increasingly unable to compete with the "influx of renewables", News.Az reports citing BBC.

The 2.88 gigawatt Eraring plant is located in the Hunter region north of Sydney and operated by Origin Energy.

The plant will now close in 2025 and be replaced by a large-scale battery.

It adds to a long list of coal plants forced shut by the growth of cheap wind and solar energy in the country.

"Australia's energy market today is very different to the one when Eraring was brought online in the early 1980s," Origin's chief executive Frank Calabria said.

However, coal still supplies 60% of the country's electricity, making it one of the highest carbon-emitting nations per capita.

Renewables accounted for around a third of Australia's electricity generation last year and are forecast to be close to 70% by the end of the decade.

Meanwhile, Energy Australia said in 2021 that one of the country's most polluting power stations, Yallourn in Victoria, would close four years earlier than scheduled.