Blinken calls for indefinite ceasefire in call with Ethiopia's Abiy 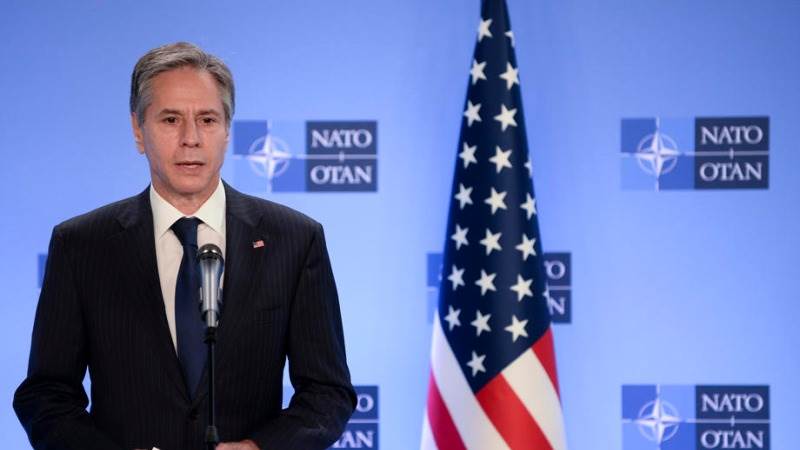 U.S. Secretary of State Antony Blinken called Ethiopian Prime Minister Abiy Ahmed on Tuesday, stressing the need for all parties to commit to an immediate and indefinite ceasefire in the northern Tigray region, the State Department said, Reuters reported.

The conflict in Tigray has killed thousands of people, displaced more than 2 million and pushed hundreds of thousands to the brink of famine, with international pressure building on both sides to end hostilities.

State Department spokesman Ned Price said in a statement that Blinken also called for Abiy to commit to steps outlined by the UN Security Council last week, including the withdrawal of both Eritrean and Amhara forces from Tigray, humanitarian access and the establishment of a process to hold those responsible for human rights abuses and atrocities accountable.

Abiy's government has been battling the Tigray People's Liberation Front (TPLF) since early November when it accused the then-governing party of Tigray of attacking military bases across the region. The TPLF has denied the charges.

The Ethiopian government declared a unilateral ceasefire last week after its troops pulled out of Tigray capital of Mekelle in what it called a strategic withdrawal. The TPLF dismissed that truce as a joke and said it had driven the government out of the city.

The commander of rebel forces in Tigray on Tuesday called for a negotiated ceasefire with the Ethiopian government and a political solution to the conflict, saying the government could not win the war.