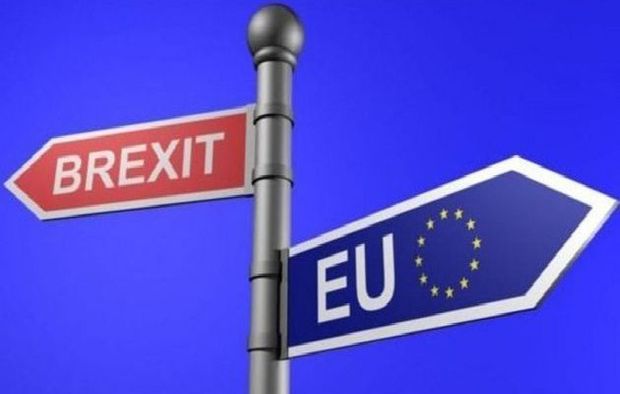 The British government formally set out details for the first time Thursday of its strategy for Britain's departure from the European Union.

The 77-page "white paper" was published a day after lawmakers voted overwhelmingly in favor of a bill that once finalized would give May the authority to invoke Article 50 of the Lisbon Treaty -- the formal process of leaving the EU, according to CNN.

The white paper says the government will seek a "new strategic partnership" with Europe that would adopt "elements" of the single trading market. It says the government hopes for an "early deal" on the status of EU nationals in the UK -- a contentious issue for Prime Minister Theresa May.

May gave the first real insights into her government's strategy in a speech last month, in which she committed to placing a final Brexit deal to a vote in both houses of the UK parliament.

But many will hope that the white paper -- a policy document setting out the government's proposals -- provides more substance before members of Parliament next week again debate the bill that will allow the government to begin divorce talks.

David Davis, the Secretary of State for Exiting the EU, told the House of Commons that the white paper confirmed that the UK's negotiating position would be based on the same 12 objectives set out by the Prime Minister in her speech last month.

Davis emphasized that Britain wanted the "European Union to succeed, politically and economically" and said it would approach the negotiations in the "spirit of goodwill" and for both sides' mutual benefit.

In a foreword to the white paper, May said Britain approached the negotiations anticipating success, not failure.

"So that is what we will do. Not merely forming a new partnership with Europe, but building a stronger, fairer, more global Britain too."

Pressed by opposition Labour spokesman Keir Starmer, Davis said EU nationals would not be forced to leave the UK. "I am not going to be throwing people out of Britain and for him to suggest that is outrageous," he said.

In the white paper, the government said securing certainty for EU nationals already in the UK and UK nationals living in another member state is one of its early priorities.

It added that it would have "liked to resolve this issue ahead of formal negotiation."

In the white paper, the government said it would aim to secure elements of the single market -- the common trading area that allows tariff-free trade between member states.