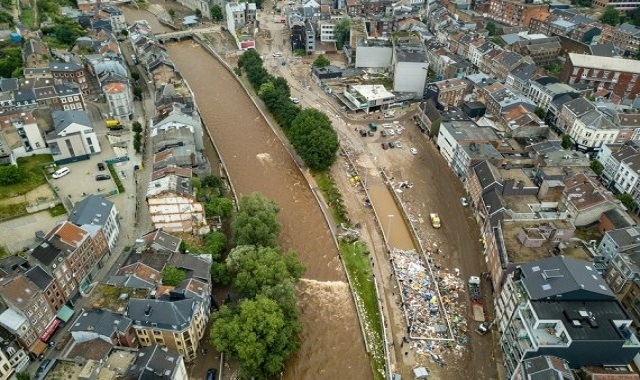 The government of Canada's British Columbia declared a state of emergency in the Pacific province on Wednesday due to floods and mudslides caused by rainstorms in the last few days, News.Az reports citing Xinhua.

The declaration gives the province various powers from stopping hoarding to restricting travel in and out of flood zones.

"The order will preserve basic access to services and supplies for communities across the province," Horgan said.

Thousands of people have been displaced from their homes and one woman was confirmed dead in southern British Columbia.

"Sadly, we expect to confirm more fatalities in the coming days," Horgan said.