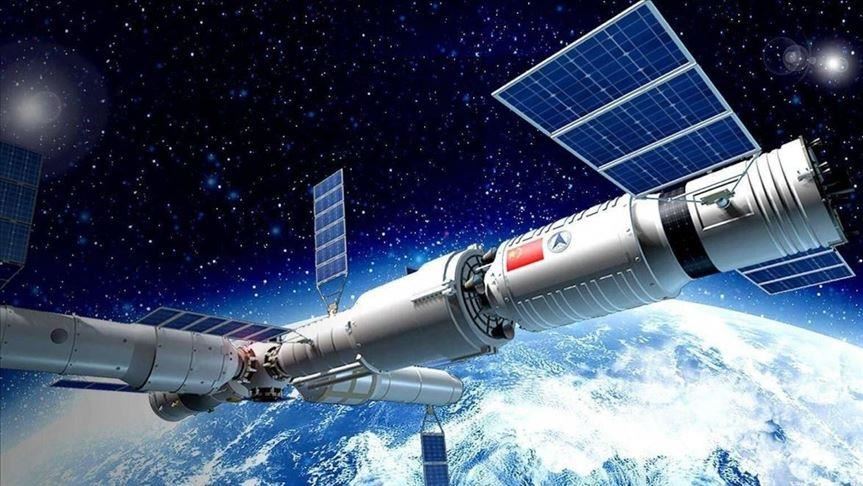 The experiment satellite was sent into planned orbit at around 07:01 a.m. local time (2301GMT Thursday) from the Taiyuan Satellite Launch Center in China's northern Shanxi province, according to broadcaster CGTN.

An indigenously-built Long March-4B carrier rocket was used to launch the third satellite of the Shiyan-6 series.

The satellite is expected to carry out space environment survey and hold experiments on related technologies.

It was the 365th launch by the Long March rocket series. The Long March-4B rocket is capable of launching various types of satellites to different orbits, and can launch multiple satellites in a single flight.