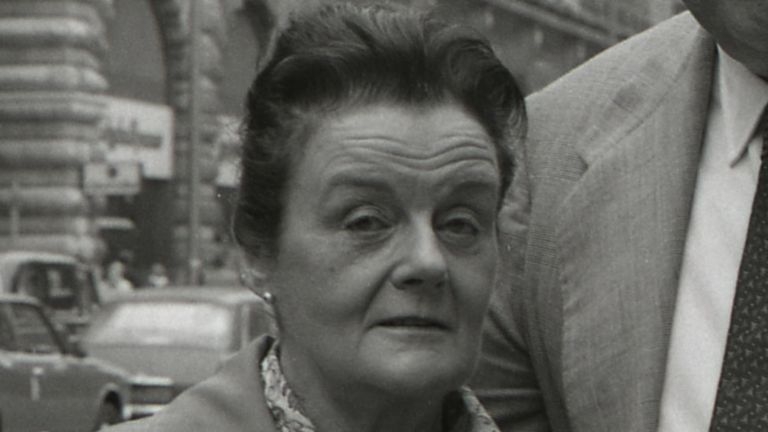 Clare Hollingworth, the veteran British war correspondent who broke the news that World War Two had started, has died in Hong Kong at the age of 105, BBC reports.

Born in Leicester in 1911, Hollingworth broke the story of Germany's invasion of Poland in August 1939.

She went on to report from Vietnam, Algeria and the Middle East.

Hollingworth was a rookie reporter for the Daily Telegraph when she fell upon "the scoop of the century".

It was she who spotted German forces amassed on the Polish border while travelling from Poland to Germany in 1939.

A later scoop, about the British spy Kim Philby, was spiked by The Guardian in 1963.

Convinced Philby was part of the spy ring that included Guy Burgess and Donald Maclean, she wrote that he had defected to Russia only to have her story put on ice for three months.

In later life she was a regular at the Foreign Correspondents' Club (FCC) in Hong Kong, where she celebrated her 105th birthday last October.

Tara Joseph, president of the FCC, said Hollingworth had been "a tremendous inspiration" and a "treasured member".

Hollingworth, who was married twice, lived her last four decades in Hong Kong after working from Beijing in the 1970s.