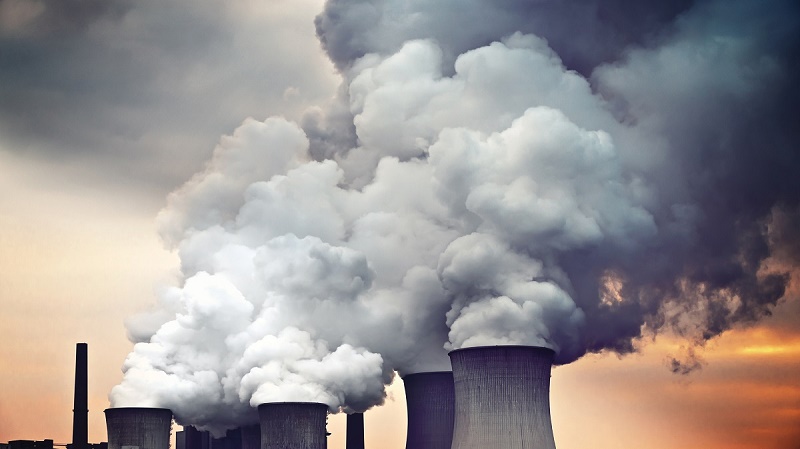 Climate change is already impacting 85% of the world's population as around the globe temperatures rise and fall as predicted by tens of thousands of studies conducted throughout history, an analysis of those studies found Monday, AFP reports.

A team of researchers used machine learning to comb through vast troves of research published between 1951 and 2018 and found some 100,000 papers that potentially documented evidence of climate change's effects on the Earth's systems.

"We have overwhelming evidence that climate change is affecting all continents, all systems," study author Max Callaghan told Agence France-Presse (AFP) in an interview.

He added there was a "huge amount of evidence" showing the ways in which these impacts are being felt.

The researchers taught a computer to identify climate-relevant studies, generating a list of papers on topics from disrupted butterfly migration to heat-related human deaths to forestry cover changes.

The studies only rarely established a direct link to global warming – so Callaghan and teams from the Mercator Research Institute and Climate Analytics, both in Berlin, took on the task themselves.

Using location data from the studies, they divided the globe into a grid and mapped where documented climate impacts matched climate-driven trends in temperature and precipitation.

For each grid cell they asked "is it getting hotter or colder or wetter or dryer outside of the bounds of natural variability?" said Callaghan.

Then, he said, they checked if this kind of heating matched expectations from climate models.

They found 80% of the globe – home to 85% of the world's population, had generated impact studies that matched predictions for temperature and precipitation changes due to global warming.

For example, he said that trends in temperatures and rainfall in Africa could be linked to climate change.

"But we won't have many studies documenting the impacts of those trends, he said, calling it a "blind spot in our knowledge of climate impacts."