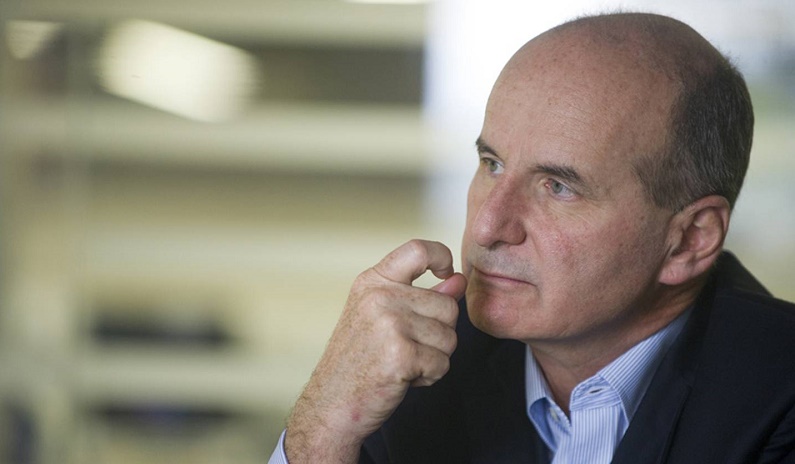 A former president of Costa Rica leads the Central American country's presidential race, but he has only modest support and many voters are undecided about which candidate to choose, an opinion poll for the Feb. 6 contest showed on Wednesday, Reuters reports.

Among the 63% of respondents planning to vote, 48% have not yet picked a candidate to replace President Carlos Alvarado, the Oct. 21-Nov. 2 survey of 940 voters by the University of Costa Rica's Center for Research and Political Studies (CIEP) showed.

The candidate of the centrist National Liberation Party (PLN), Jose Maria Figueres, who was president from 1994 to 1998, led the polling with 19% support, well below the 40% threshold needed to win outright in a first round of voting.

A runoff will be held in April if necessary.

Figueres is followed by Lineth Saborio, candidate of the conservative Christian Social Unity Party (PUSC), with 8%; evangelical preacher Fabricio Alvarado, runner-up in the 2018 presidential election, with 5%; and congressman Jose Maria Villalta of the leftist Broad Front, with 4%.

Welmer Ramos, the candidate of Alvarado's center-left Citizens' Action Party, had just 2% of support among the 26 hopefuls competing, the highest number in Costa Rican history.

The CIEP survey said that with support so divided, there appeared little chance of a second round being averted.

Costa Ricans will also vote for a new national assembly in February, with 38 parties competing for the 57 seats.

Following the economic turbulence caused by the coronavirus pandemic, unemployment stands at 16.5%, putting job creation at the heart of the presidential campaign.