Czech president too ill to work, politicians discuss relieving him of duties 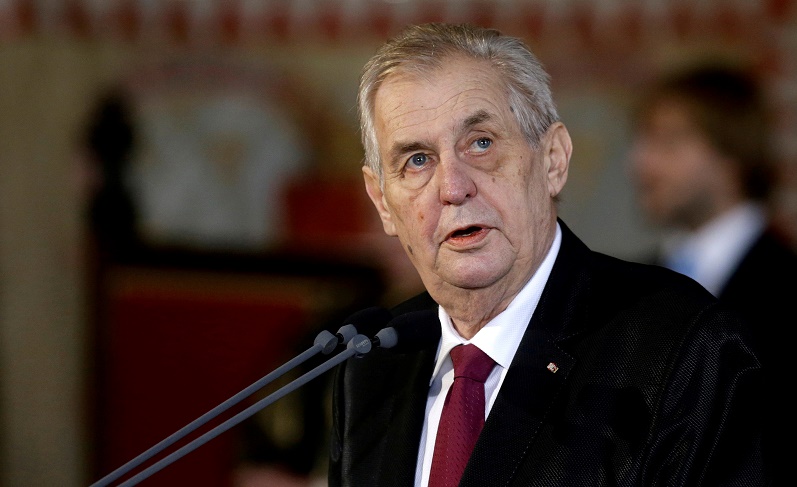 Czech President Milos Zeman is too ill to work and parliament needs to start discussing when and how to trigger constitutional mechanisms to take away his powers, the head of the assembly's upper house said on Monday, Reuters reports.

Senate speaker Milos Vystrcil said Zeman's hospital had informed him it was unlikely the central European country's president, 77, could return to work in the coming weeks - when his duties will include appointing a new government.

Zeman was taken to hospital the day after the Oct. 8-9 election in which his ally, Prime Minister Andrej Babis, lost to a group of opposition parties that won a combined majority in the lower house and is aiming to form a new government.

Speaking to reporters, Vystrcil cited a hospital report he had requested after the presidential office declined to give details of Zeman's condition for more than a week after he was taken to the hospital's intensive care unit.

"In the opinion of the Central Military Hospital, President Milos Zeman is not currently able, due to health reasons, to carry out any work duties," Vystrcil said.