Data privacy body bans use of drones by French police 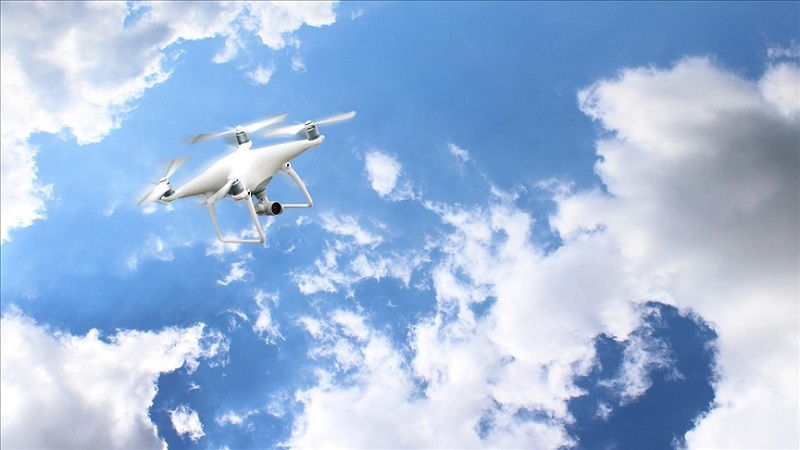 French data privacy watchdog National Commission for Informatics and Liberties (CNIL) on Thursday sanctioned the Interior Ministry over illegal use of drones for surveillance in police operations and against civilian demonstrators and ordered it to immediately cease their use until a formal framework is devised for their authorization.

The CNIL’s criticism followed the Dec. 22 order of the Council of State -- the highest administrative court -- prohibiting Paris police from using drones for surveillance in public places and infringing privacy rights. The sanctioning procedure initiated by the CNIL bans the use of drones across the French national territory and applies to all services of the ministry, to prevent or detect criminal offenses, carry out investigations, and prosecute perpetrators.

The ban will be enforced until a framework of the processing of personal data or a technical system preventing any identification of persons is implemented, it said.

Issuing a call to order against the ministry, the CNIL in a statement said the ministry had breached several provisions of the Data Protection Act by collecting, transmitting, and processing images containing personal data.

It noted that so far no official text authorized the ministry nor did it inform the public about the use of drones equipped with cameras, capturing images on which people are identifiable.

Last May, both the CNIL and the Council of State had passed an order banning the use of drones in respect of the security rules imposed during confinement. The regulatory body, however, noted the police and gendarmerie continued their use.

It held that the law enforcement agencies' claim of deploying the mechanism of blurring the images of people “cannot be performed directly by the drone” and it does not “necessarily prevent the identification of people.” The ministry also saves the images before the blurring is applied and it can also de-activate the blurring if it wants to, the statement pointed out.

At a law commission hearing on Jan. 12 on the controversial Global Security Law, Interior Minister Gerald Darmanin defended the use of drones by the police as private individuals had the right to its use. He said: "I would be surprised if only the police do not have the right to use them."