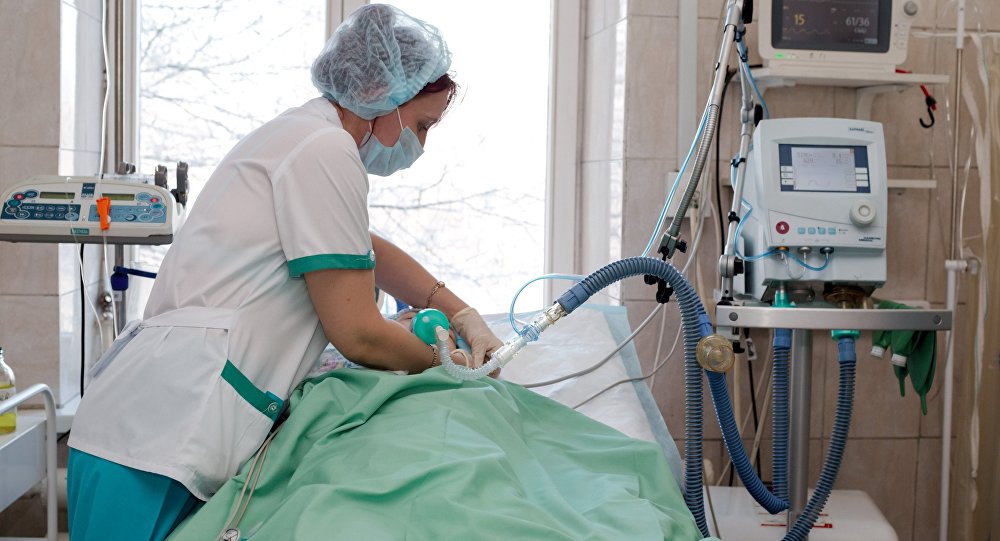 A total of 78 out of 123 poisoning victims in the Russian region of Irkutsk have died after consuming a bath oil containing alcohol, the regional ministry of health said on Monday.

A mass poisoning by an alcohol-containing liquid Boyaryshnik (Hawthorn) started in Irkutsk on December 17, according to Sputnik International. By December 31, 76 victims died and 8 remained in hospitals. Investigators and consumer watchdogs said the bath oil containing the highly toxic chemical methanol was labeled with a warning against consumption. "During the new year holidays two more people died as a result of poisoning by 'Hawthorn.' There are still three victims remaining in the hospitals, one in critical condition," Tatiana Shkurskaya, representative of ministry's press service, told RIA Novosti. Methanol is one of the most widely-used industrial chemicals that can be applied to production of plastics, furniture, automotive parts and fuel blending.