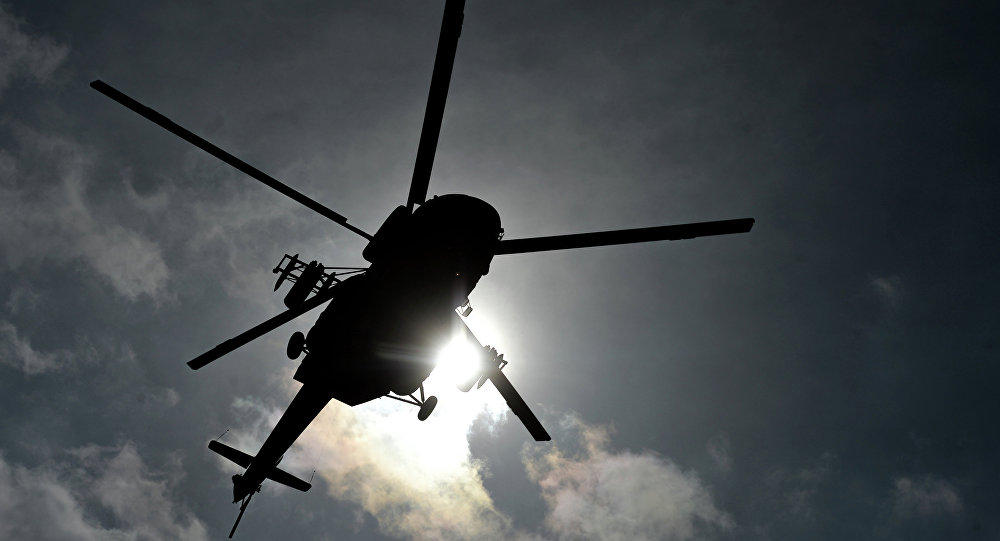 All eight people onboard had died as a result of the helicopter crash, Vakhtang Gomelauri, the Minister of Internal Affairs of Georgia said, News.az  reports citing Agenda.ge.

"Unfortunately, 8 people died. One person who was paragliding had been injured and a foreign tourist had died”, Gomelauri said.

The helicopter on a rescue operation in Gudauri lost control and crashed in a ravine on Friday. The MIA said the helicopter had been carrying rescuers of the Emergency Management Service and first aid responders called to assist paragliders who had ended up in the ravine earlier.

The investigation into the violation of air transport traffic rules is underway under Article 275 of the Criminal Code of Georgia.