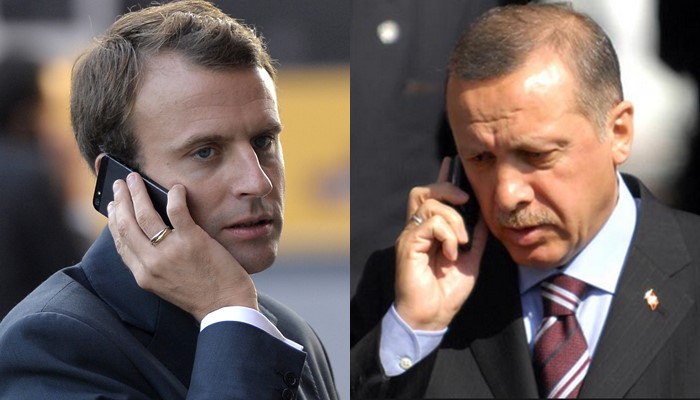 During the conversation, the sides discussed steps taken to improve Turkish-French relations and regional issues, including the Russian-Ukrainian war.

Turkish President congratulated Emmanuel Macron on his re-election as President of France and wished the election results good for the country.

President Erdogan said that as Turkiye, they made every effort to end the war in Ukraine through diplomacy, and stressed the importance of supporting the negotiation process.