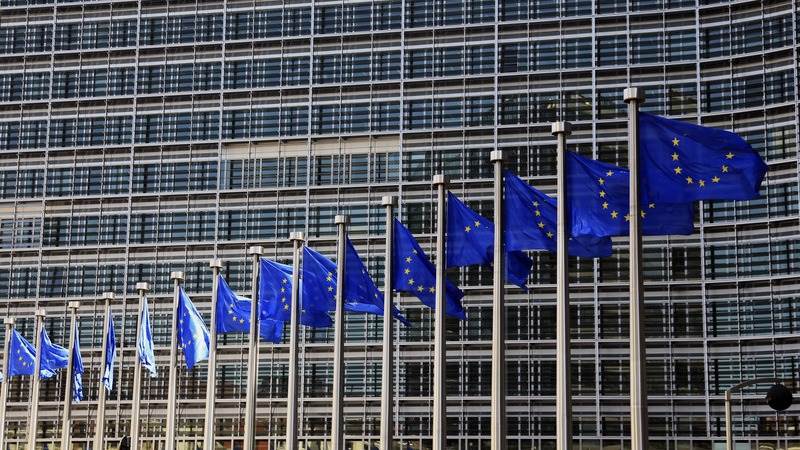 European Union leaders will on Thursday seek to address the coronavirus pandemic’s mounting challenges, from containing more infectious variants to the threat of border closures and the slow roll-out of vaccines across the bloc, Reuters reports.

The heads of EU institutions have urged the leaders to maintain unity and step up testing and vaccinations, though no formal conclusions are expected from the online video conference, the ninth since the pandemic began.

The European Commission said on Tuesday that the 27 EU countries should have vaccinated at least 70% of adults by summer and needed to be genome sequencing at least 5% of positive tests to identify new coronavirus variants.

Vaccinations have begun slowly, with the bloc lagging the likes of Britain and Israel in terms of per-capita coverage.

EU countries expressed alarm when they found out last week that Pfizer, the manufacturer of one of only two EU-approved vaccines, would temporarily reduce deliveries. Italy is considering legal action.

Meanwhile, German Chancellor Angela Merkel warned on Tuesday that her locked-down country may need to consider border crossing curbs if other European countries did not act to halt the spread of the new more transmissible virus variants.

European Commission President Ursula von der Leyen, a fellow German, told the European Parliament on Wednesday that EU countries should be able to scale up sequencing to 5% and then 10% of positive tests.