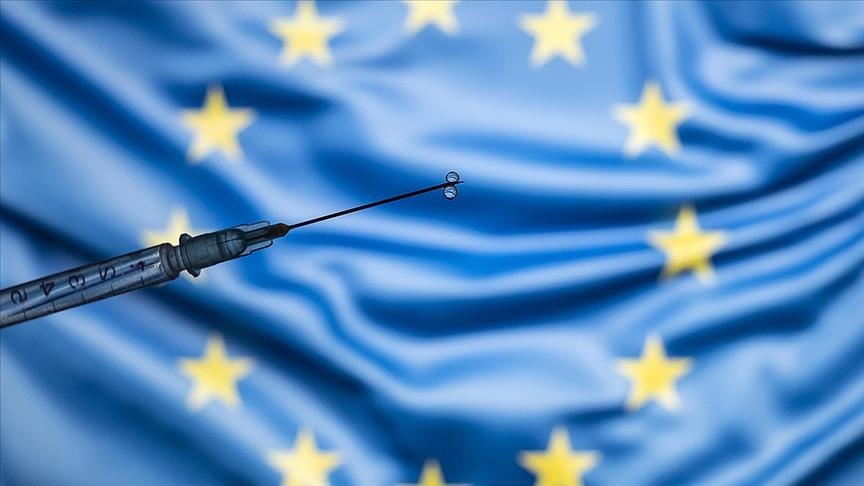 A complete vaccination against COVID-19 will grant European Union (EU) citizens free movement within the bloc for nine months, starting from the date of the last shot, said Didier Reynders, European Commissioner for Justice on Thursday, News.Az reports citing Xinhua.

Reynders was presenting a proposal of the European Commission to update travel measures during the pandemic.

The proposal to give full vaccination schemes a validity period takes into account the latest risk assessment by the European Centre for Disease Prevention and Control (ECDC) released the day before, saying that vaccines against COVID-19 show a decrease in efficiency after six months.

The nine months period proposed by the European Commission gives an additional three months to EU member states to administer a booster dose on time. The validity of the booster will be assessed once enough data has been collected, said Reynders, but is likely to be longer than the primary vaccination.

This standard validity for vaccination certificates should ensure a coordinated approach to travel within the EU, according to the proposal.

"Member States should not refuse a vaccination certificate that has been issued less than 9 months since the administration of the last dose of the primary vaccination," said the European Commission in a press release.

"Member States should immediately take all necessary steps to ensure access to vaccination for those population groups whose previously issued vaccination certificates approach the nine-month limit," added the commission.