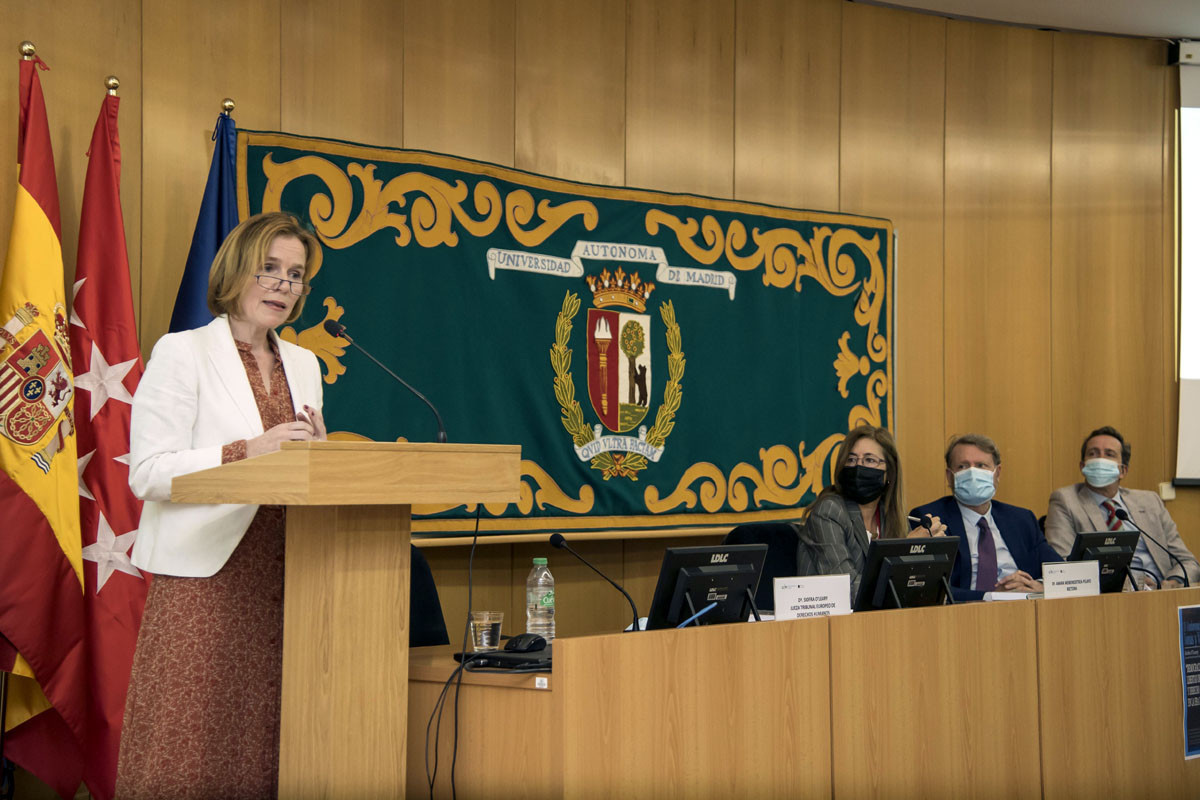 An Irish judge has been elected president of the European Court of Human Rights (ECHR), News.az reports.

Dubliner Síofra O’Leary (53) will become the first woman to hold the prestigious position when she takes up office in November, replacing Icelandic judge Robert Spano.

The international court, based in Strasbourg, France, is the court of the Council of Europe.

It interprets the European Convention on Human Rights (ECHR), hearing applications where it is alleged a state has breached one or more of the rights outlined in the convention.

The court is composed of one judge in respect of each of the 47 states to have ratified the ECHR.

It has made several landmark judgments concerning Ireland.

These include Senator David Norris’ successful case in 1988, where it was found the criminalization of certain homosexual acts in Ireland was a breach of the ECHR.

Judge O’Leary has been a judge of the court since 2015 and was elected its vice-president earlier this year.